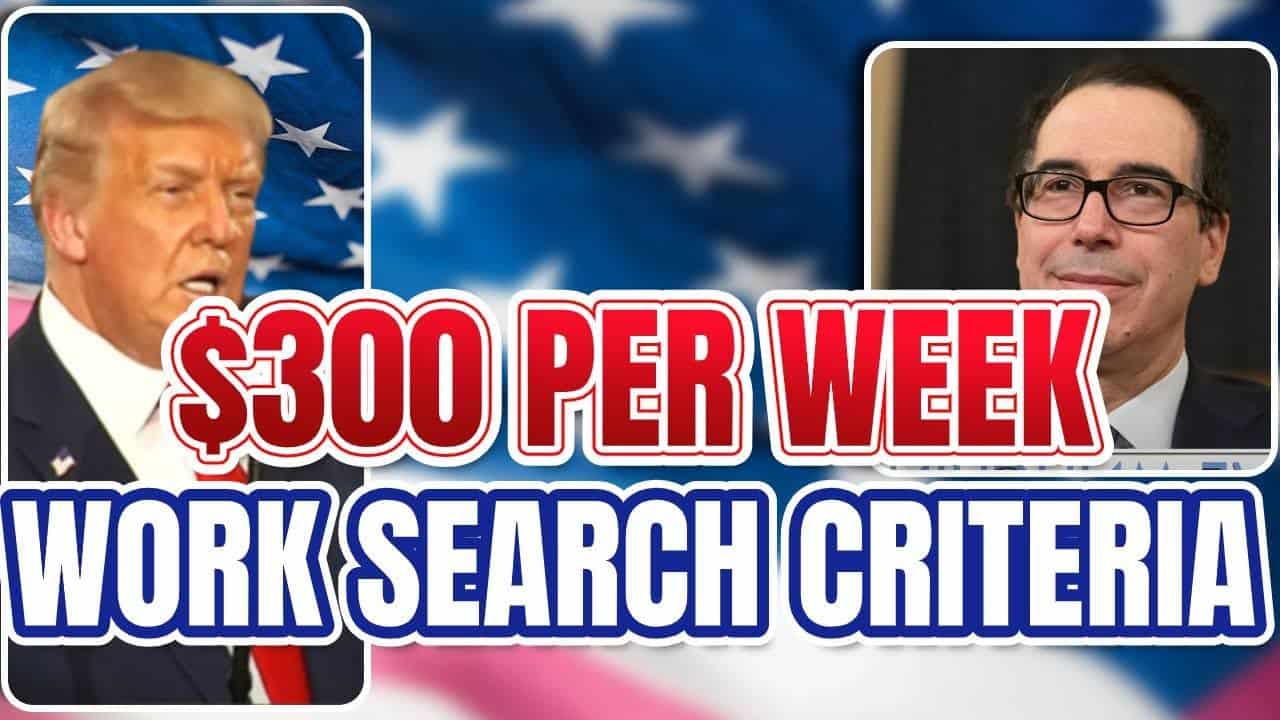 Dr. Chhoda guides the Ignition Time community on how to certify correctly and ensure eligibility for the $300/week unemployment benefit extension under the lost wages assistance (LWA) program.

Before you watch this, please review the the certification and underlying reason requirement for the $300/week outlined in the previous video and check with your state about specific eligibility requirements.

There are some new requirements for eligibility for $300/week that didn’t exist under the CARES Act.

To qualify for the LWA, jobless Americans will have to make at least $100 a week of unemployment benefits leaving many low-income earners out. People making under $100 per week account for 6% of unemployment insurance (UI) recipients and 4% of jobless individuals in Texas alone.

There is another new question jobless Americans will have to answer as well when applying for benefits. More states are reimposing a job search requirement as part of the unemployment insurance application, which was waived at the beginning of the pandemic.

To meet the work search criteria, unemployed Americans have to apply for one to five jobs a week depending on their state. The requirement exists in all states but was waived due to the pandemic in exchange for emergency federal funding. The work search requirement is being reinstated on a state-by-state basis.

The new questions come as states set up parallel systems to administer and pay the benefits under LWA because they can’t use their regular system to pay them out.

Arizona, Lousiana, and Texas are the only three states (out of 32 approved for funding so far) that have started distributing the extra unemployment benefits.

Arizona and Texas have been quicker than other states at implementing the benefit, but if any mistakes were made in the process, states or recipients will have to pay some of the benefits back.

“What concerns me is the speed at which some states are actually getting this up,” according to unemployment benefits expert Michele Evermore. “It’s good for claimants now. I hope they’re doing it carefully enough, not in a way that disqualifies recipients later or that state has to pay back the money later.”