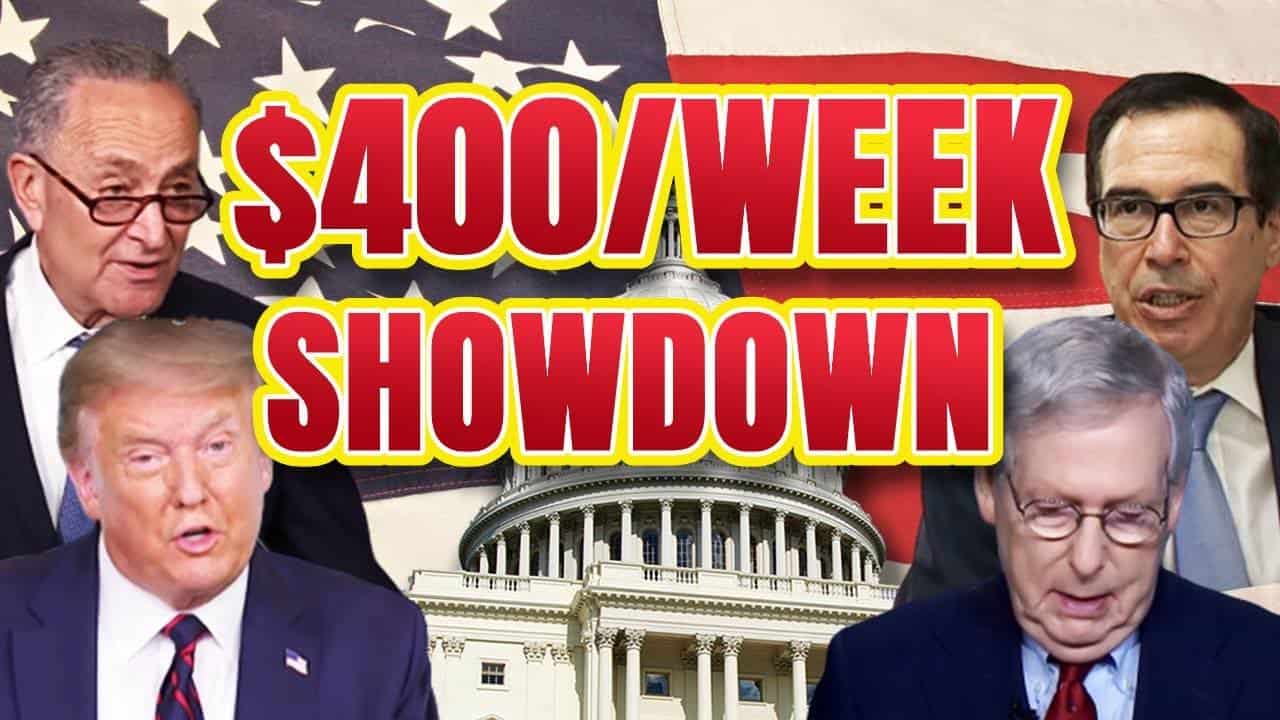 Dr. Chhoda presents the MOST DETAILED, FRAME BY FRAME ANALYSIS IN THE WORLD of President’s Trump’s press conference where the President signed FOUR executive orders to bypass Congress for the first time in the history of the United States of America.

PRESIDENT ON CURRENT STATUS OF NEGOTIATIONS

We have tried repeatedly, Democrats have refused to negotiate. They want bailout money for poorly run Democratic states for many years, we are not willing to do that. Hopefully we can do something with them at a later date. We are going to sign some bills today to pretty much take care of this entire situation. 1/3rd of their bill has nothing to do with the pandemic.

Democrats are blocking support for K-12 schools to help them safely open, Paycheck Protection Programs, additional money for hospital, testing and vaccines, Democrats are actively blocking things that we want, that are good for the people, direct payments of $3400 for a family of 4, funding for child care, mental health care.

We’ve had it, I’m taking executive action. Providing a payroll tax holiday to Americans earning less than $100,000, employers will defer payment of employee portion from August 1st or September 1st through the end of the year. Bigger checks for working families. If I am victorious on November 3rd, I will forgive these payroll taxes. If I win, I may extend it beyond the end of the year and terminate the tax.

Signing an executive order directing HUD, HHS and CDC to make sure renters and home owners can stay in their homes. I am protecting people from eviction. I said “let’s do that separately” and they didn’t want to protect people from eviction. Will provide financial assistance to struggling renters, homeowners and work with landlords and lenders to keep Americans safely in their homes, so we don’t want people being evicted. The Act I’m signing will solve that problem largely, hopefully completely.

Additional support for Americans who are unemployed due to the China pandemic. Congressional democrats have stonewalled our efforts to extend this relief. They opposed return to work bonuses. For this reason, I am taking action to provide additional relief – $400/week in expanded benefits – states will be asked to cover 25% of the cost using existing funding – tens of billions of dollars available to them through the pandemic relief fund – states can offer extended benefits if they so choose – federal government will cover 75% of the cost. We are doing this without the democrats. They want all of the additional things that have nothing to do with the pandemic.

The President alluded he would extend student loan relief ‘most likely right after December 1st’. Also discussed income tax cuts and capital gains tax cuts, income tax for middle income and lower income people. You do have tax inequality, I’m saying that as a Republican.

if they (states) don’t (help with enhanced unemployment payments), that’s going to be their problem, they have the money, it’s sitting there