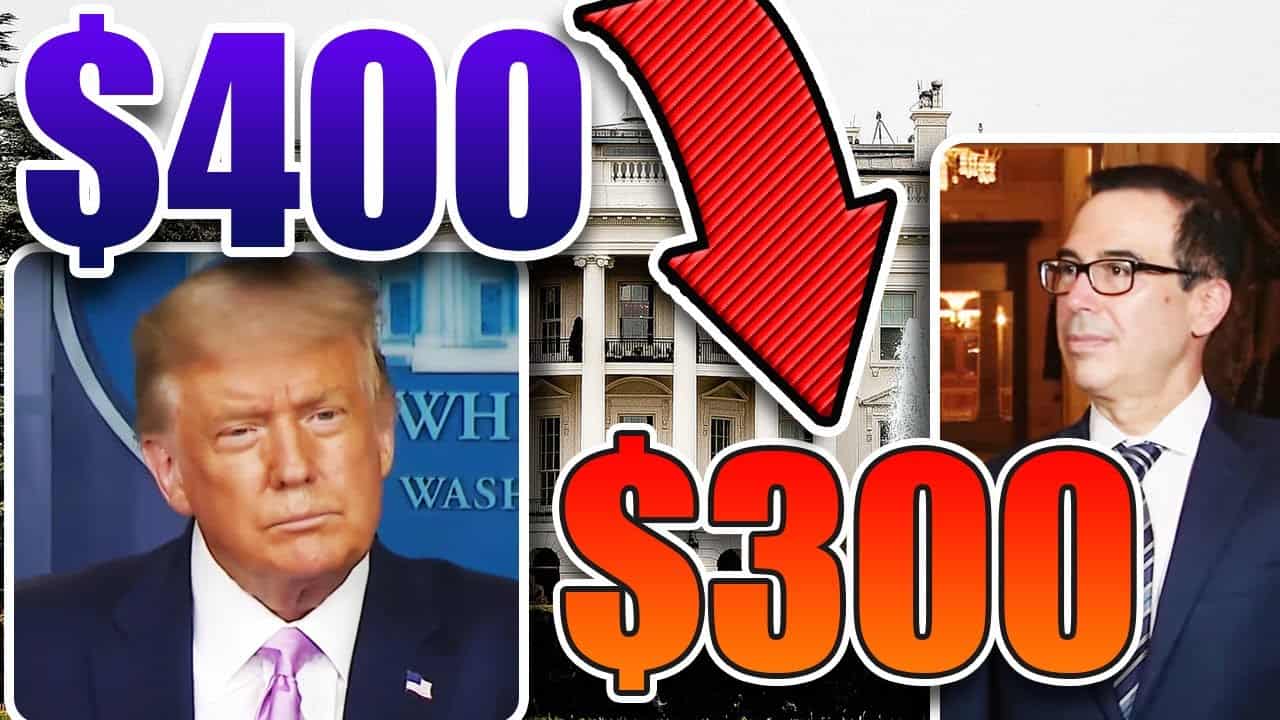 President Trump’s senior aides acknowledged yesterday that they are providing less financial assistance for the unemployed than the President has stated last weekend.

Last Saturday, Trump approved an executive action to provide an additional $400 per week in expanded unemployment benefits for Americans who have lost their jobs during the pandemic.

Yesterday, senior White House officials said publicly that the action only guarantees an extra $300 per week for unemployed Americans, with states not required to add anything to their existing state benefit programs to qualify for the federal benefit.

The clarification came as the odds of a bipartisan stimulus package grew increasingly dim and state leaders clamored for the White House and Congress to approve legislation that would more directly address the expiration of unemployment benefits.

2. The actual new unemployment benefit is $300/week on top of what individuals get from states – not $400/week that was initially announced by the President.

3. There will be state specific variations about whether states can indeed pay, do not have the funds to pay, will not pay the $300/week due to other reasons (legal issues, state system related issues etc).

We also cover the DEPTH of the unemployment across the country with visual displays of unemployment data in June 2020 as compared to February 2020.

White House clarifies limits of jobless aid plan as talks with Congress dim
Unemployment benefit will be $300 per week, not the $400 Trump promised on Saturday

In These Neighborhoods, the Jobless Rate May Top 30 Percent
Unemployment has soared in some census tracts, spreading pain unevenly