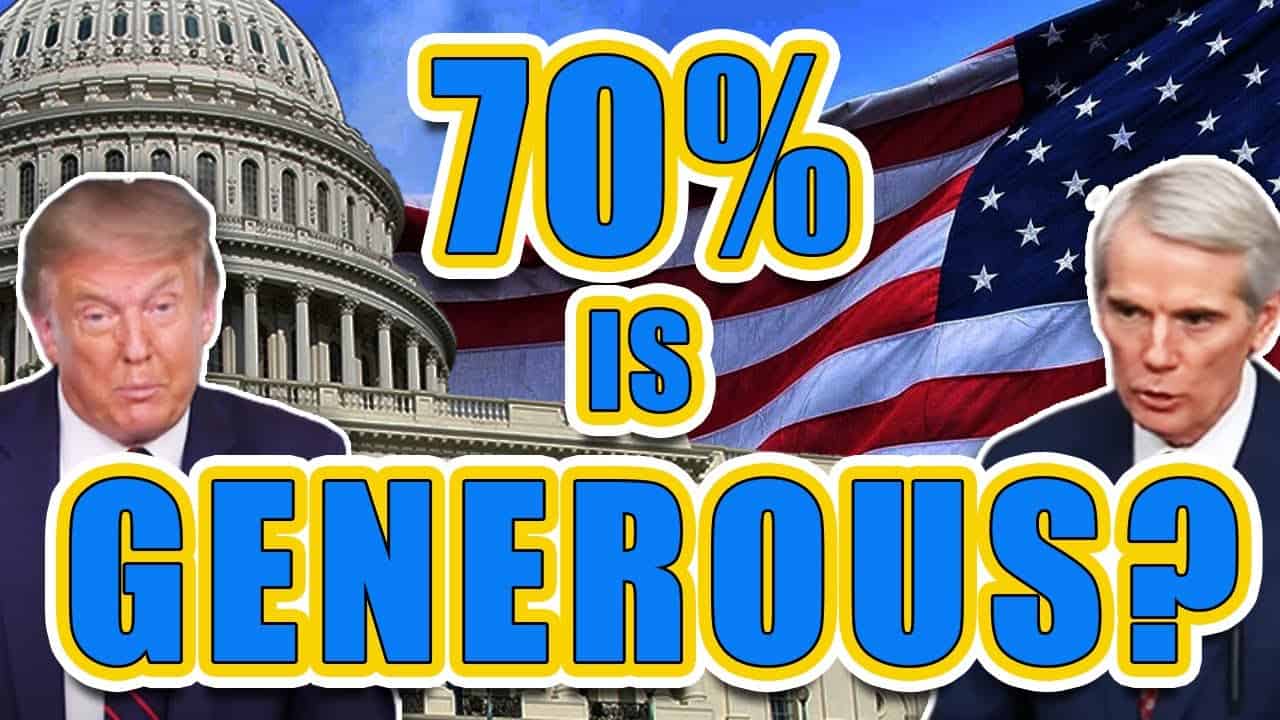 In this new interview, Senator Rob Portman weighs in on the state of negotiations between the Republicans and the Democrats over the HEALS Act and called the 70% wage replacement for unemployment benefits a ‘good starting point’.

Senator Portman’s response as to where things stand right now. The Senator was also asked about voters in swing states.

The Senator indicated the HEALS Act was a good ‘starting point’ (a sentiment echoed by many other GOP senators including Senator Pat Toomey). In a telling interview, Senator Patrick Toomey Jr, a United States Senator from Pennsylvania shared the same sentiment, and many other key details about the current state of negotiations. Watch that interview analysis here.