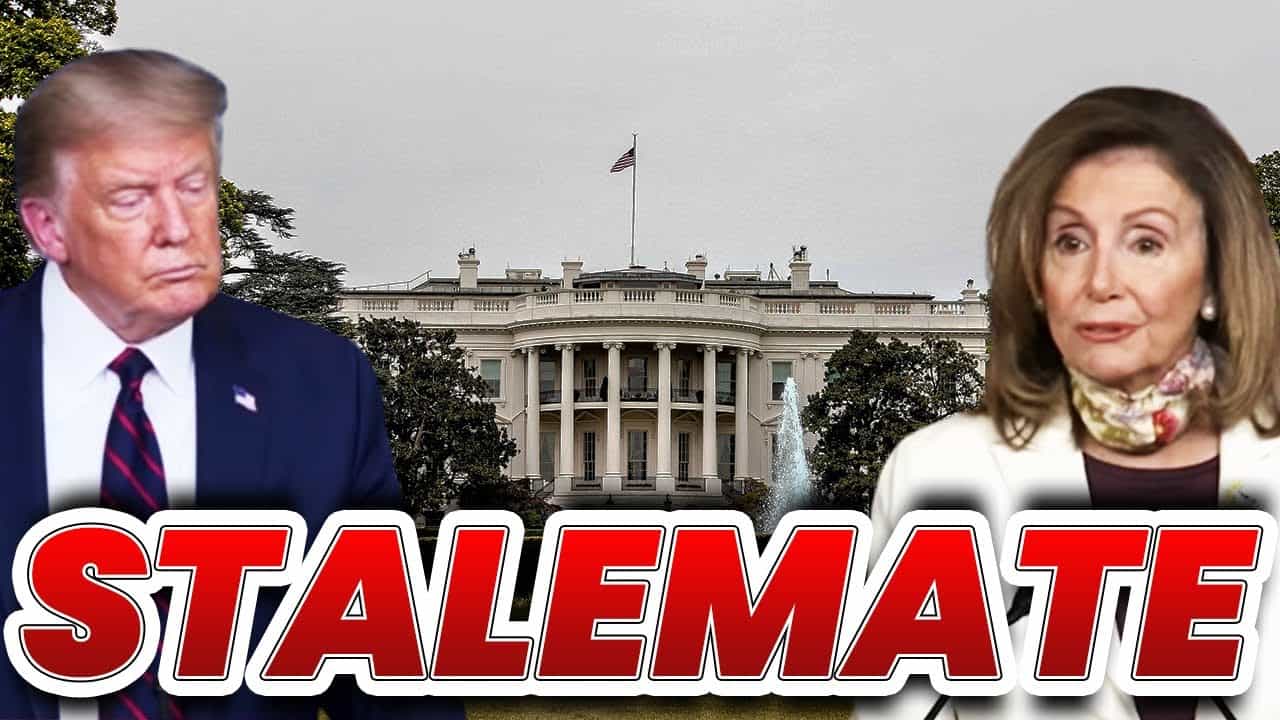 Dr. Nitin Chhoda analyzes the current state of the stalemate between the White House, Republicans and the Democrats.

Pelosi: “We’re not having a short term extension”

Meadows accused Pelosi of trying to “wear you down until you finally say ‘I’ve had enough’ and you give in to her demands,” adding: “I typically will not concede as readily as some might think.”

Speaker Pelosi: “I feel optimistic that there is a light at the end of the tunnel, but how long that tunnel is remains to be seen.”

‘I want to get an outcome’: McConnell defends strategy as he faces GOP grumbling

Senator Richard Shellby (R-Ala.) — the Senate Appropriations chair — told reporters in the Capitol today, bluntly: “We might not get a deal. … I think there’s a lot of pessimism here — will we get an agreement? Are we too far apart?”

“We’re at an impasse right now. I would hope over the next few days we can get together and do something that will help a lot of working people in America. Republicans and Democrats, get together. At the moment, it doesn’t look promising”

Mitt Romney: Mnuchin and Meadows will hold 5 pm calls each day with Senate Republicans as they try to get a bill ready.

Republican senator Chuck Grassley (most senior senate Republican) about President Trump’s executive orders: “I doubt if he’s serious about doing executive orders, but is saying so to pressure Democrats.”

That number went UP in July, a signal that

a) many layoffs became permanent and

b) states finally worked through their backlogs.