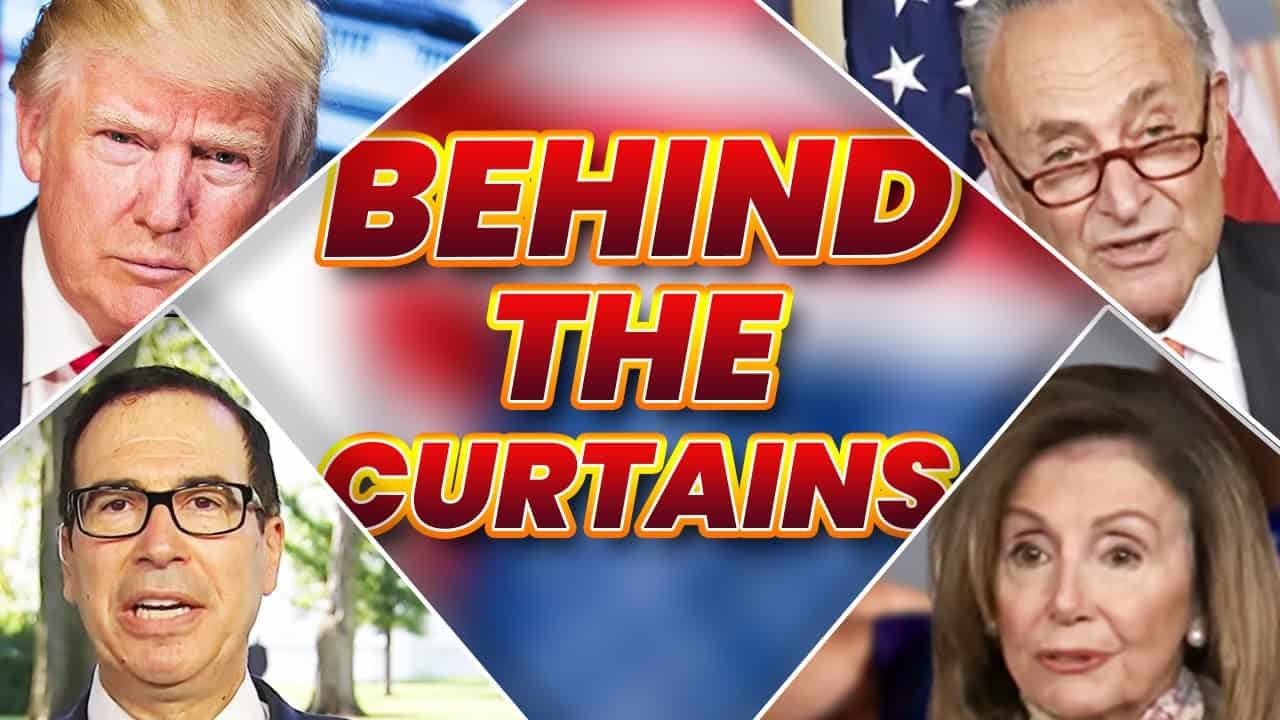 The President signed executive actions that challenge the boundaries of power that separate the White House and Capitol Hill.

“The President cannot create new money with an executive order. These EOs simply show the limitations of the President’s legal authority,” said Jack Smalligan, a former official at the Office of Management and Budget and now a senior policy fellow at the Urban Institute, a centrist think tank.

The President’s executive orders mean that certain key bipartisan priorities are unfinished, including:

The impact of this measure could depend on whether companies decide to comply, as they could be responsible for withdrawing large amounts of money from their employees’ paychecks in a few months when the taxes are due.

The president said that if he wins reelection, he would seek to extend the deferral and somehow “terminate” the taxes that are owed. The payroll tax funds Social Security and Medicare benefits, and it’s unclear where those programs will get funding if the taxes are deferred. The President also said he would reduce income taxes.

He said Trump is violating the Constitution: “President Trump does not have the power to unilaterally rewrite the payroll tax law. Under the Constitution, that power belongs to the American people acting through their members of Congress.”

US Representative Justin Amash from Michigan said “Our Constitution doesn’t authorize the president to act as king whenever Congress doesn’t legislate.”

Senate Judiciary Chairman Lindsey Graham (R) offered less harsh comments, saying that while he appreciated the president’s orders, he “would much prefer a congressional agreement.”

“The president is doing all he can to help workers, students and renters, but Congress is the one who should be acting,” Alexander said in a statement.

“This scheme is a classic Trump con: play-acting at leadership while robbing families of the support they need,” Sen. Ron Wyden (D-Ore.) wrote on Twitter. “This ‘plan’ fails to reinstate supercharged unemployment, and would throw already overburdened state programs into chaos, making it harder to get benefits out the door.”