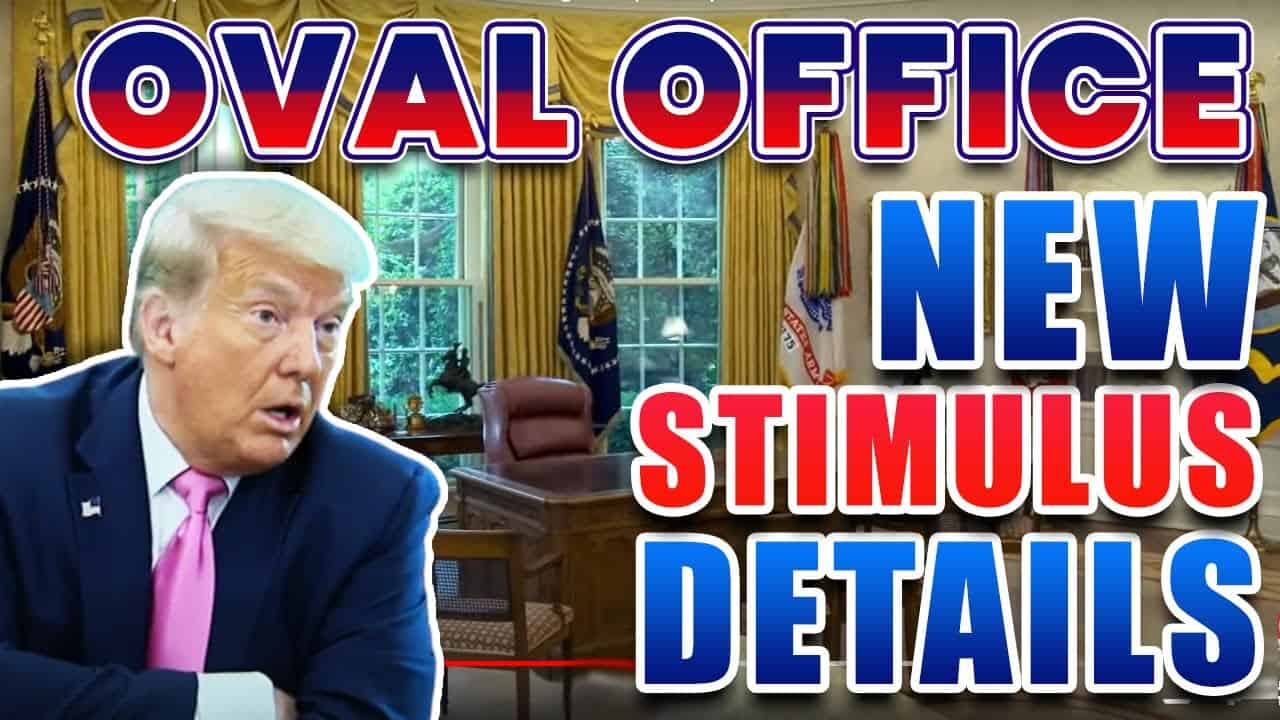 Do you want direct, breaking news alerts from Ignition Time?

FOLLOW INSTRUCTIONS VIA TEXT, ACCEPT OUR DISCLAIMER & RECONFIRM YOUR EMAIL to get future alerts.

1. A Glimpse Into the Future of Stimulus Checks from a Recent Oval Office Briefing
Including comments from Senate Majority Leader Mitch McConnell, Kevin McCarthy, House Minority Leader and President

2. 5 Important Questions & Answers About Future Stimulus
Where things stand right now, and which way the wind is blowing

A Glimpse Into the Future from a Recent Oval Office Briefing

The GOP hasn’t reached consensus on whether – or by how much – to renew the enhanced federal benefits that are set to mostly expire by the end of the week, but the party has strongly indicated that the weekly $600 federal enhancement provided on top of state unemployment benefits would need to be reduced. Some lawmakers are floating the possibility that it could be modified to between $200 and $400 a week, according to The Washington Post.

While there’s no certainty that the administration or Republicans will back any extension of the expanded federal unemployment benefit, Larry Kudlow insisted last week that they won’t abandon the payments that have buoyed millions of Americans who lost work due to the virus.

“I think what we’ll do is put a more prudent cap on [unemployment benefits] at perhaps 70-75% of wages so we create incentives to work, not disincentives,” Kudlow said.

“And we’re also looking at a re-employment bonus of some kind.”

“We’re not going to end unemployment benefits, certainly not,” he continued. “We’ll probably have a targeted volume of checks, IRS checks.”

Democrats are prioritizing a renewal of the $600 unemployment benefits.

In their $3 trillion bill, they sought to extend the federal benefit until January 2021.

House Speaker Nancy Pelosi of California has said that lawmakers will “have to find a compromise because we must extend it.”

1. Will Americans get a second stimulus check?

2. Will the extra $600 weekly unemployment benefit (FPUC booster) get extended?

3. Will schools and state governments get assistance from the Federal Government?

4. Will people be protected from evictions?

5. Will businesses and schools receive liability protection so they don’t have to worry about pandemic-related lawsuits?

All these questions, and brand new details, are explored in the video.