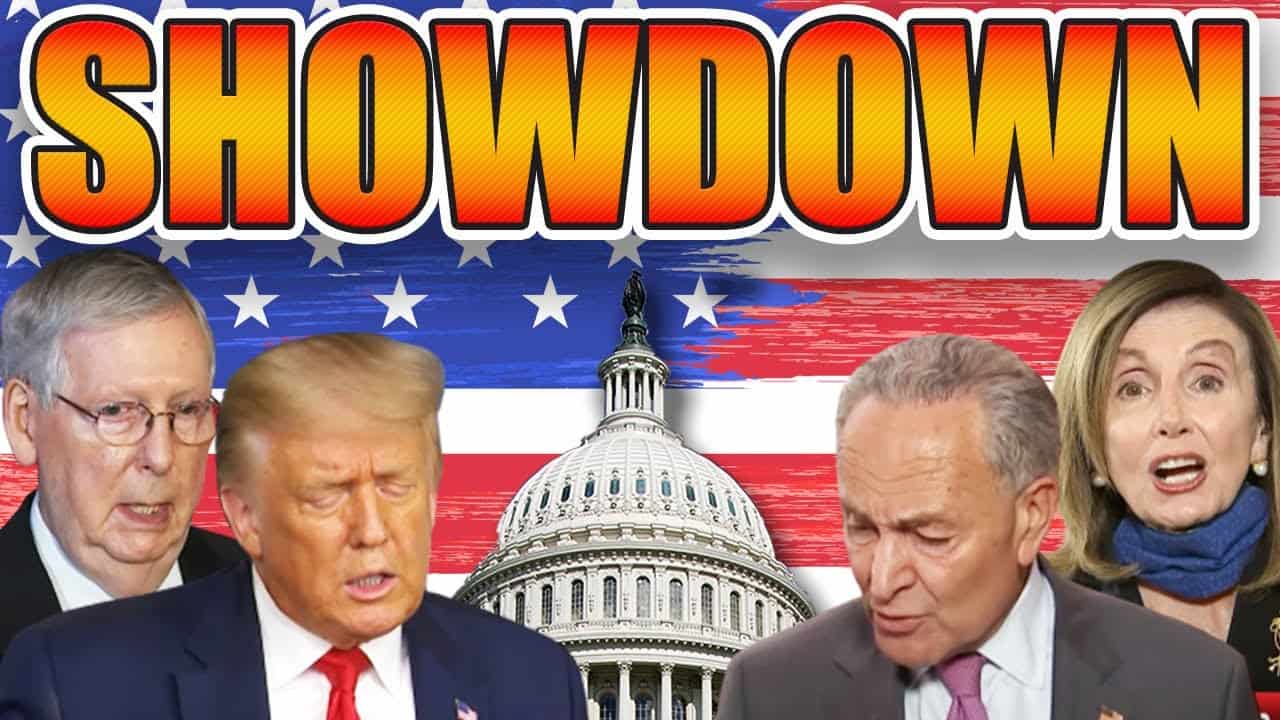 At Ignition Time, we believe this is a game changing announcement and an ominous warning from one side to the other about the state of the HEALS Act, and any future stimulus package.

Also, towards the end of the video, I share what keeps me and my team motivated to bring you the latest news, in a clear, balanced way, with high production quality.

Sometimes, I can’t believe why other channels don’t cover this in more detail and highlight it in a way that’s necessary for the American people. That’s where the Ignition Time channel comes in!

In a recent interview, Chuck Schumer was asked to provide an update on where things stand after the first round of negotiations, and in response Schumer blasted the Republicans for the delay with HEALS Act, and he reveals something VERY significant.

Schumer: “We will fight for the very strong and very bold bill called the HEROES ACT”

I covered this in more detail on our channel yesterday so you want to check it out – We analyze Schumer’s response.

Next, Schumer was asked how things were going to get passed considering how far apart both sides are, and again he said something extremely important.

Schumer: “We have a lot of leverage and we ain’t afraid to use it”.

The Senate Minority Leader was asked about Democrats priorities, and as he answered the question, he made a rather ominous prediction about President Trump. We highlight it in the video.

Schumer also commented on where the negotiations are headed, what’s at stake especially with the $600/week unemployment benefits and the eviction moratorium for renters (which was not included in the first version of the HEALS Act)