EMERGING SIGNS OF A POSSIBLE DEAL IN THE UNEMPLOYMENT BENEFITS EXTENSION 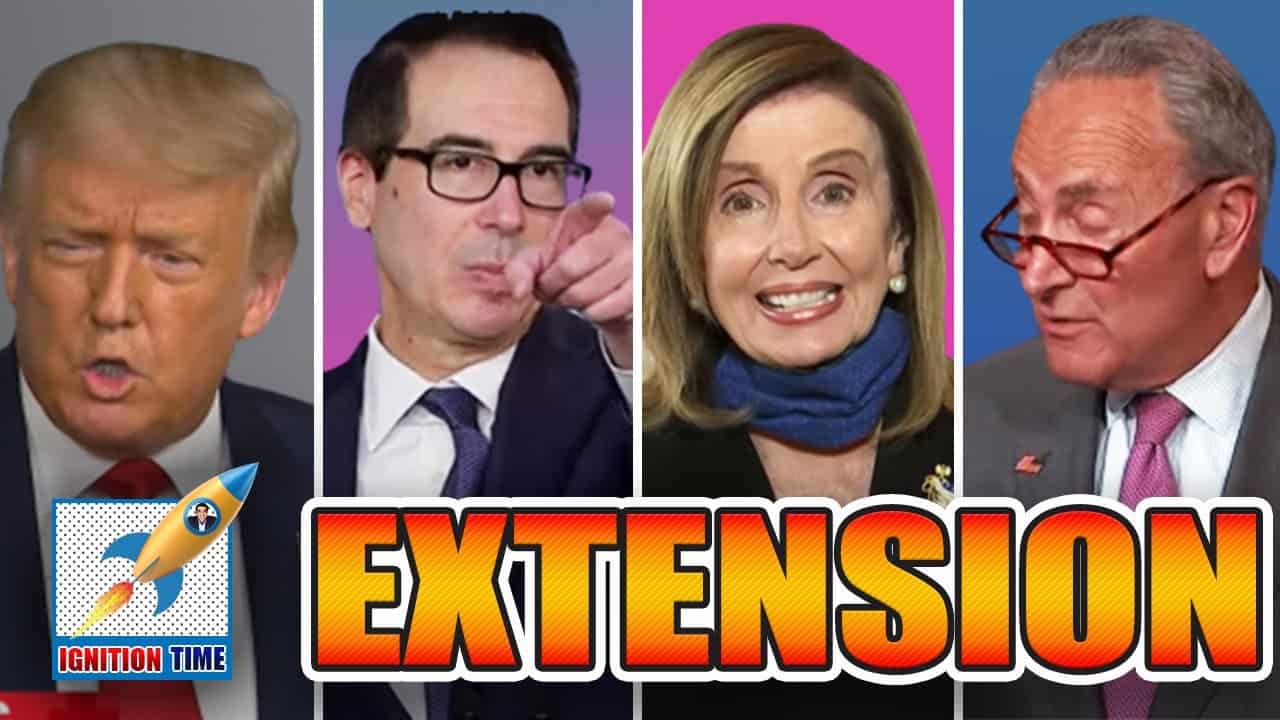 Dr. Chhoda reveals some BREAKING NEWS and EMERGING SIGNS of a possible extension in unemployment benefits, including:

1. A prediction from a GOP pollster
2. McSally proposal of $600/week one week extension
3. The BIG meeting taking place right now
4. Big shift in the direction of the white house
5. Confusion between the White House Chief of Staff and the President

The Republican Party was called the “Grand Old Party” back in the 1880s and the acronym stuck!

But Schumer objected, deriding the effort as another stunt.

The New York Democrat then proceeded to try again to pass the Heroes Act, which Republicans blocked.

Speaker Nancy Pelosi (D-Calif.) and Schumer will meet at 8 p.m. Thursday evening with White House chief of staff Mark Meadows and Treasury Secretary Steven Mnuchin, for the fourth day in a row.

“It’s a great question. I can’t tell you though because that wouldn’t be very smart from a negotiating standpoint.”

President Trump, and now the White House Chief of Staff Mark Meadows are getting more and more amenable to a deal on unemployment benefits extension and the eviction moratorium extension.

This recession is already deep. If Congress fails to act, a lot of damage could be permanent, according to a new Washington Post Article by Heather Long.

The recovery looked promising in June, but it has stalled in July. Many economists urge Congress to ‘go big’ on this next relief package.