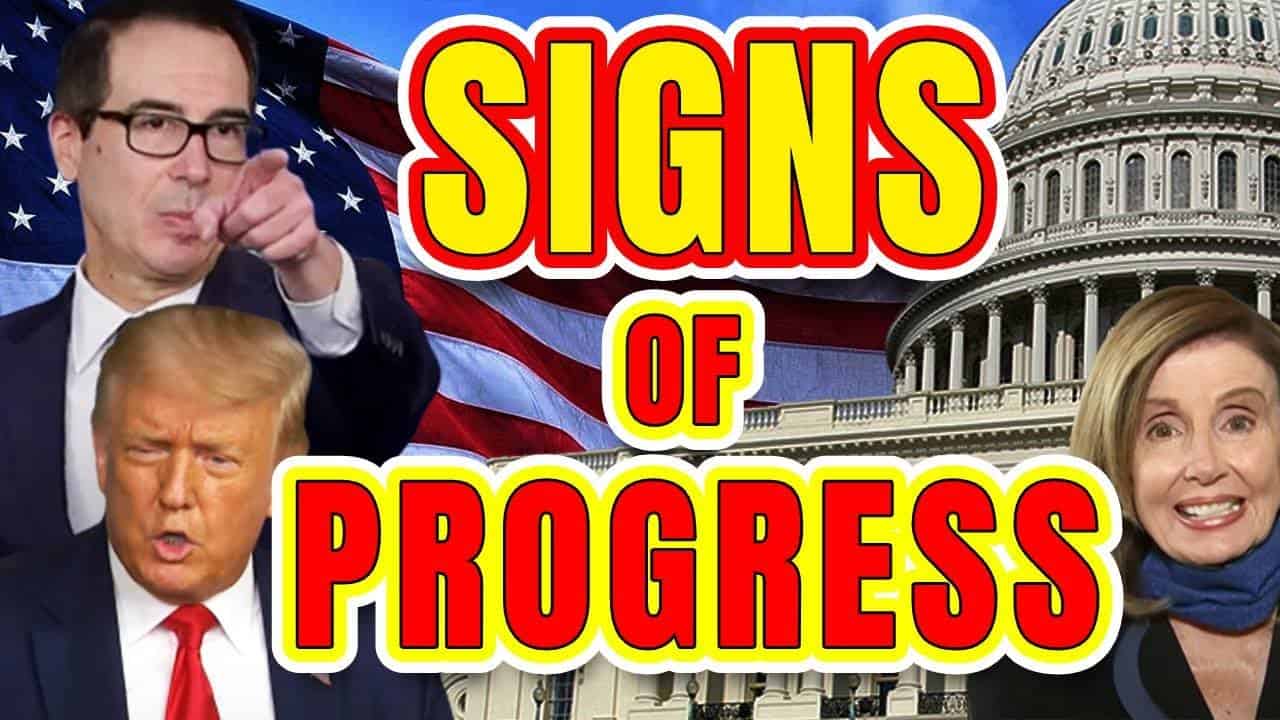 In this video, Dr. Nitin Chhoda shares BREAKING NEWS about encouraging signs of progress between the White House and the Democrats. He also tries his hand at some rap.

Negotiations between top White House officials and congressional Democrats on the pandemic relief legislation showed signs of progress on Saturday, after days of stalemate that have left 30 million Americans fearing the loss of emergency unemployment benefits.

Emerging from a three-hour meeting with Treasury Secretary Steven Mnuchin and White House chief of staff Mark Meadows, House Speaker Nancy Pelosi (D-Calif.) and Senate Minority Leader Charles E. Schumer (D-N.Y.) said they had the most productive discussion yet, although they had not yet struck a deal.

“It was the best discussion we’ve had so far, and I’d call it progress but a ways to go,” Schumer said.

He said aides would be meeting Sunday to go over details and the principals would meet again Monday.

Hours after unemployment benefits for tens of millions of Americans lapsed, administration officials arrived on Capitol Hill on Saturday morning for a rare meeting with top congressional Democrats to discuss a pandemic relief package and work to break an impasse over new aid as the American economy continues to shudder.

Speaker Nancy Pelosi of California, who hosted the meeting with Senator Chuck Schumer of New York in her Capitol Hill suite, emerged from the three-hour meeting — the longest meeting held over the last six days — and said the discussion “was productive in terms of moving us forward,” but they remained far apart on a number of issues. They declined to offer specifics.

“We’re just hopeful that they’re willing to really negotiate today, and if they are we’re prepared to make a deal on behalf of the American people,” Meadows said heading into the meeting with Mnuchin, who remarked “Just another working day at the Capitol.”