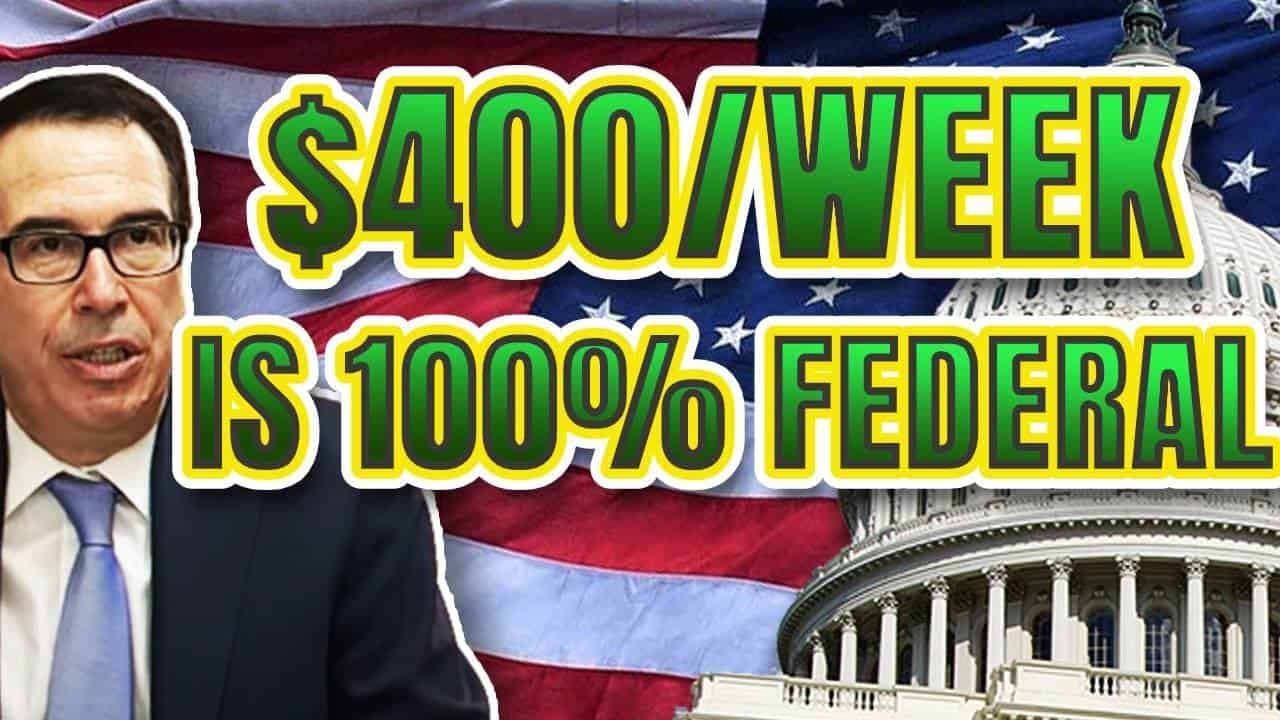 In this video, Dr. Chhoda analyzes an interview on Fox News Sunday between Chris Wallace from Fox News and US Treasury Secretary Steven Mnuchin.

On the 25% that’s coming from money we already gave the states, this is effectively 100% paid for by the federal government. Let me also remind you that Obama during the financial crisis, paid a $25 top up. So this has never been done in the history of time. We thought $400 was a fair compromise. But let me just also say we offered to continue to pay $600 while we negotiate and the Democrats turned that down.

We extended it ($600/week) to two weeks, but they made perfectly clear they’re not going to agree on a piecemeal deal. They want to hold up the American public from getting the money they need until they get everything they want. Which is just a bad outcome.

There would be no reduction to those benefits and the President’s made that very clear.

But the issue here is let’s pass legislation on things that we agree on. Let’s not hold up money to education for kids getting back to school safely. Let’s not hold up money to state and local governments where they need it. The Democrats have to come off of a ridiculous trillion dollar number to state and local governments to bail out some of the states that were poorly managed.

We can deal again in January if there’s ongoing issues, we can pass more legislation. This will be the fifth bill. We don’t have to get everything done at once. What we should do is get things done for the American public now. Come back for another bill afterwards.

We literally shut down the US economy. We’re bringing back jobs. We brought back a lot. The President’s work’s not done until we get all the jobs back. And that’s why he wants to continue to send money to the American public. So this economy comes back and everybody gets their jobs back.