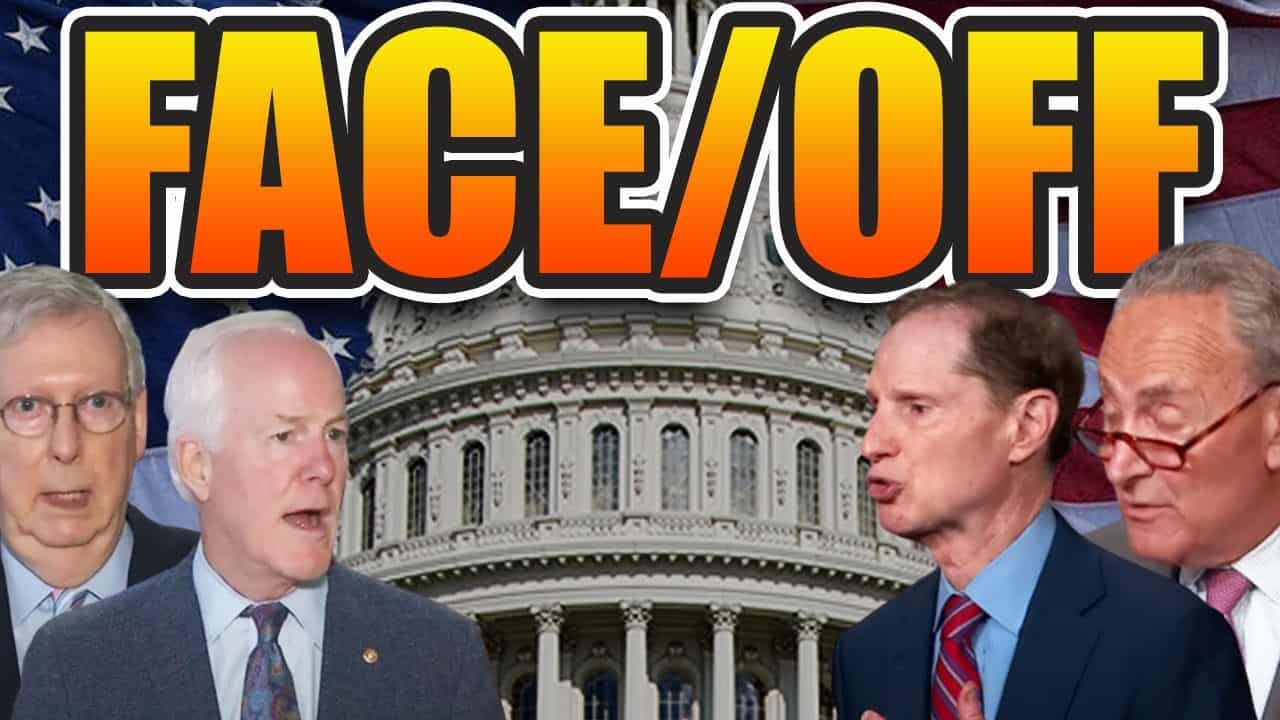 FIRST ON YOUTUBE – An analysis of BOTH Republican and Democratic press conferences on the ‘heels’ of the HEALS Act, as both sides get ready for the negotiations that will lead to the next stimulus package. To view the COMPLETE press conferences, refer to the links in the description below.

#2
DEMOCRATIC PRESS CONFERENCE
Senate Minority Leader rips apart several provisions in the HEALS Act, and explains his opposition to the first version of the HEALS Act.

#3
REPUBLICAN PRESS CONFERENCE
Senate Majority Leader’s explains the differing points of view in the GOP, recognition that the HEALS Act is a starting point, and his views on the $600/week unemployment benefits.

#4
DEMOCRATIC PRESS CONFERENCE
Senate Minority Leader talks about the plight of individuals who are jobless and facing the risk of evictions in August, and in an encouraging sign, talked about his upcoming meeting with the lead negotiators on behalf of the White House – US Treasury Secretary Steven Mnuchin and White House Chief of Staff Mark Meadows

#5
REPUBLICAN PRESS CONFERENCE
Senate Majority Leader was specifically asked about liability protection, and whether it could backfire for individuals going back to work.