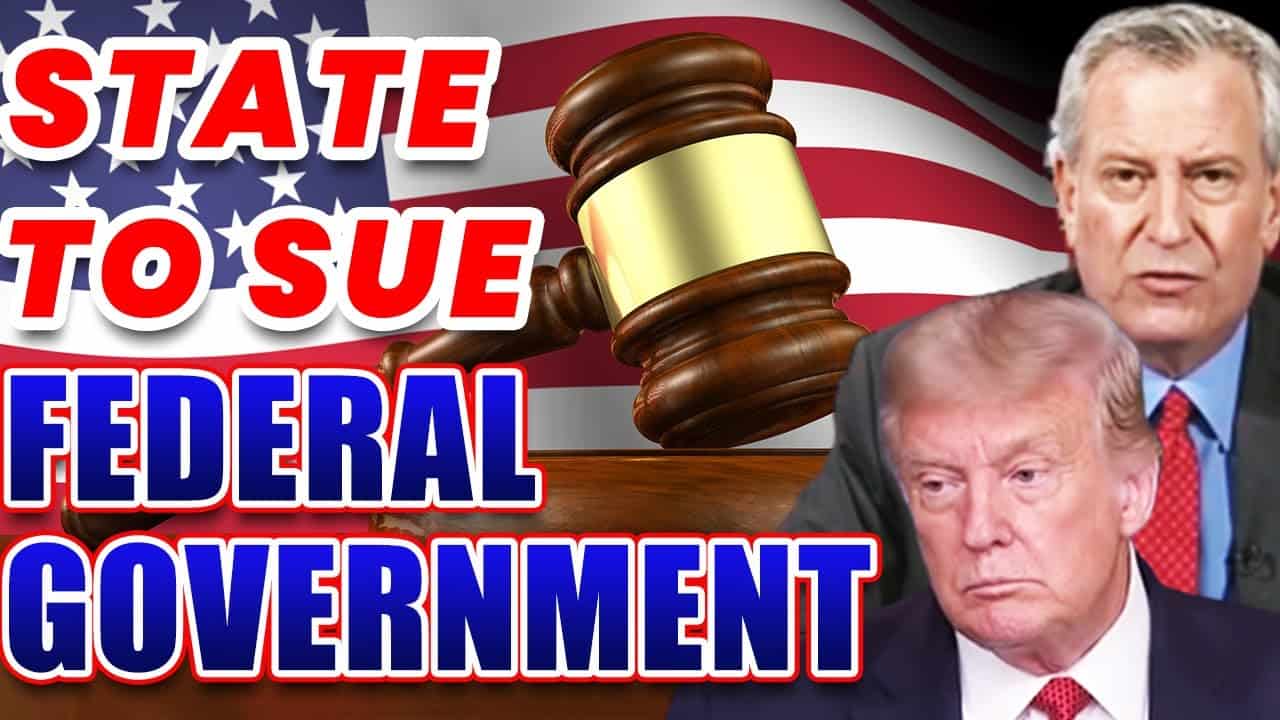 In a five-page memo, the president directs the White House Office of Management and Budget to give guidance to federal agencies on restricting funding to cities that “defund” their police departments.

The memo also directs the Justice Department within 14 days to come up with a list of localities that qualify as “anarchist jurisdictions” and post that list publicly. Trump has said there is a wide-ranging Democratic plot to defund police departments, although most prominent Democrats, including presidential nominee Joe Biden, have adamantly rejected this approach.

It just makes no sense. It’s a time when we should be seeing solidarity with New York City’s support for New York City, understanding for New York City. And we’re seeing the opposite. So I want to speak directly to the President. Mr. President, we asked you to help New York City, and you weren’t there for us. We asked you for testing beginning of this crisis, never came. We asked you for a stimulus to help us get back on our feet. You didn’t lift a finger. We asked you for the truth about the Coronavirus so we could all move forward together. And you refused to tell New Yorkers that the American people what was really going on. So you failed us and now you want to punish us? It makes no sense. By the way, your words don’t carry much weight on this topic because the Supreme Court has spoken President United States can’t interfere with federal funding for cities and states just because he feels like. We have laws in this country. So if you persist in trying to deny the funding that’s keeping New York City going in the middle of this crisis, we will see you in court. And once again, we will beat you in court. Why don’t we stop the words and get on with some actual action to help New York City and help the people of this country? That’s what we actually need.