GLIMMER OF HOPE | WHITE HOUSE READY TO PUT MORE MONEY ON THE TABLE, READY FOR ‘FAIR DEAL’ THIS WEEK 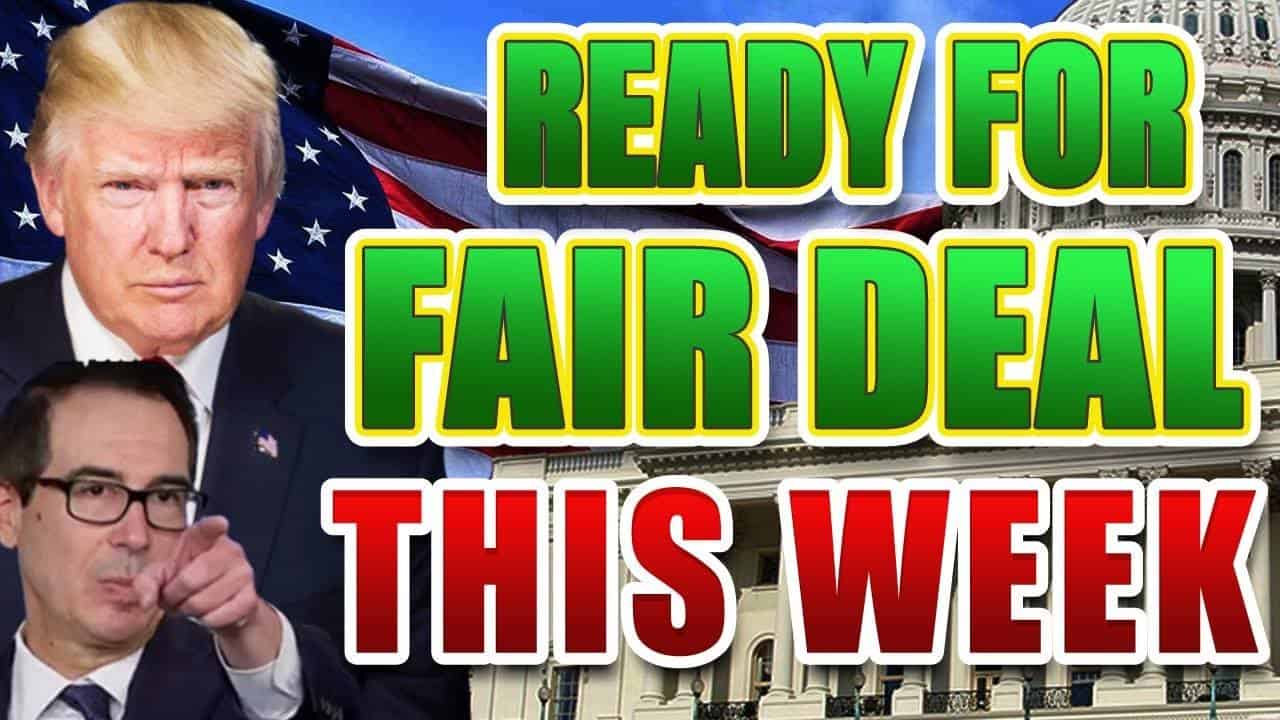 In this video, Dr. Chhoda analyzes today’s phone interview between Jim Cramer on CNBC and some key comments from US Treasury Secretary Steven Mnuchin that were not reported by the mainstream media. There is a glimmer of hope in this complicated situation based on some of these comments.

Obviously, there is some limit to what we can borrow. We’re not at it now, and the President is determined to spend what we need to spend. The three trillion we spend, plus a trillion dollars more that’s about 20% of GDP. I mean, that just absolutely historic. And we’re prepared to put more money on the table. So where there are things, as I said, that made sense to compromise, we’ve compromised. So we’re not stuck at the trillion dollars, but we’re not going to go to unlimited amounts of money to do things that don’t make sense.

We’re splitting things that make sense to split. You know, if I had started at zero and they had started at 10 trillion, would that have made sense to do a five trillion dollar deal? Of course not.
So you don’t just split the difference. What you do is you go line by line. You say, let’s agree where we can agree. And you’re right. On things where we agree but we’re apart on money we split the difference. Things like food. I listen to the speaker over the weekend. She’s right. We started low on food. We realize there’s a lot of kids out there that there’s an issue. So we agreed on more than enough money for this year and through most of next year on food.

IF WE GET A FAIR DEAL, WE’LL DO IT THIS WEEK

There’s a deal to do if the Democrats are reasonable and want to compromise and if their attitude is, you know, we’d rather give you nothing than agree on things, then we’re not going to get a deal. But I heard Pelosi over the weekend and Schumer and I think they’re willing to compromise. So, again, if we can get a fair deal, we’ll do it this week. But the president needed to take action. He’s not going to sit around. We left the meeting on Friday. Mark Meadows and I reported back to him that we were nowhere, and that’s why he moved forward.