HOUSE SPEAKER CALLS HOUSE BACK FROM VACATION, IN SESSION FOR A VOTE THIS SAT (STIMULUS CHECK CAVEAT) 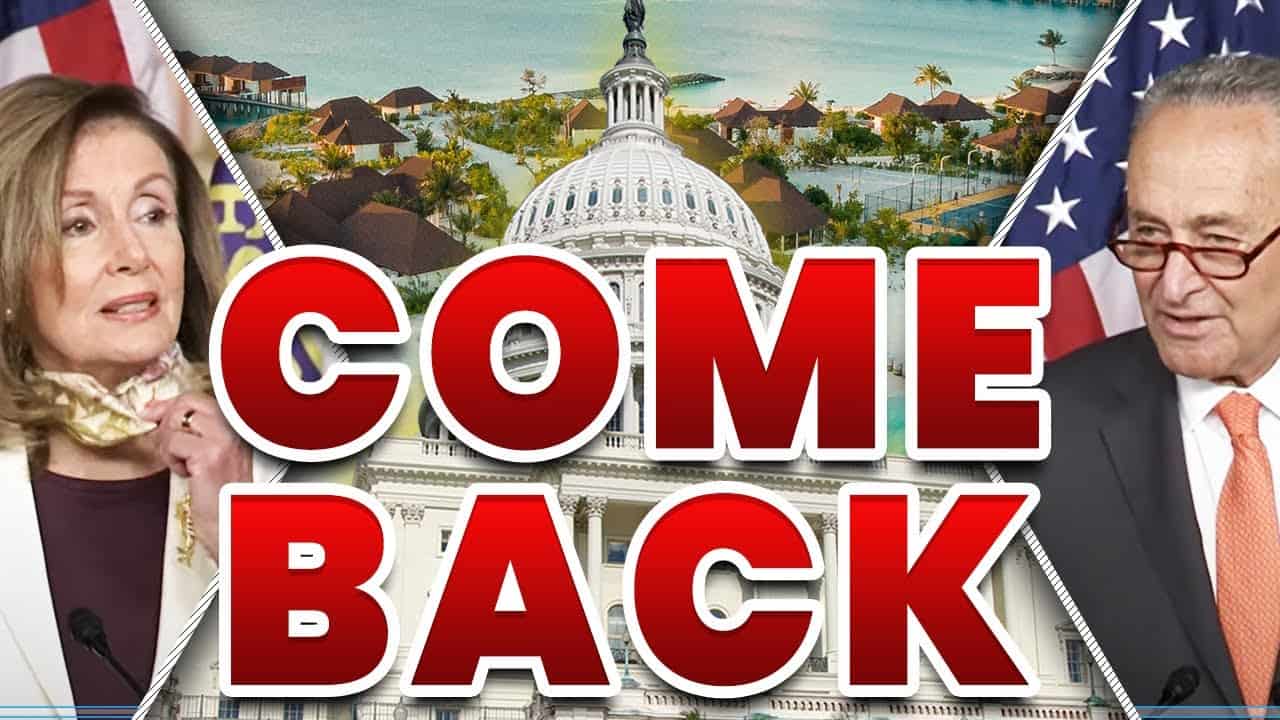 House Speaker Nancy Pelosi is calling the House back into session this Saturday to take up legislation designed to reverse changes made by new Postmaster General Louis DeJoy.

Pelosi said she will call back the House from recess to take up the “Delivering for America Act,” which would restore Postal Service operations to where they were on Jan. 1.

DeJoy, who is a donor to President Donald Trump, has been Postmaster General since May, and has recently made changes regarding delivery policy.

The administration argues that it does not oppose USPS, and is instead making the changes in order to make the entity more cost-effective.