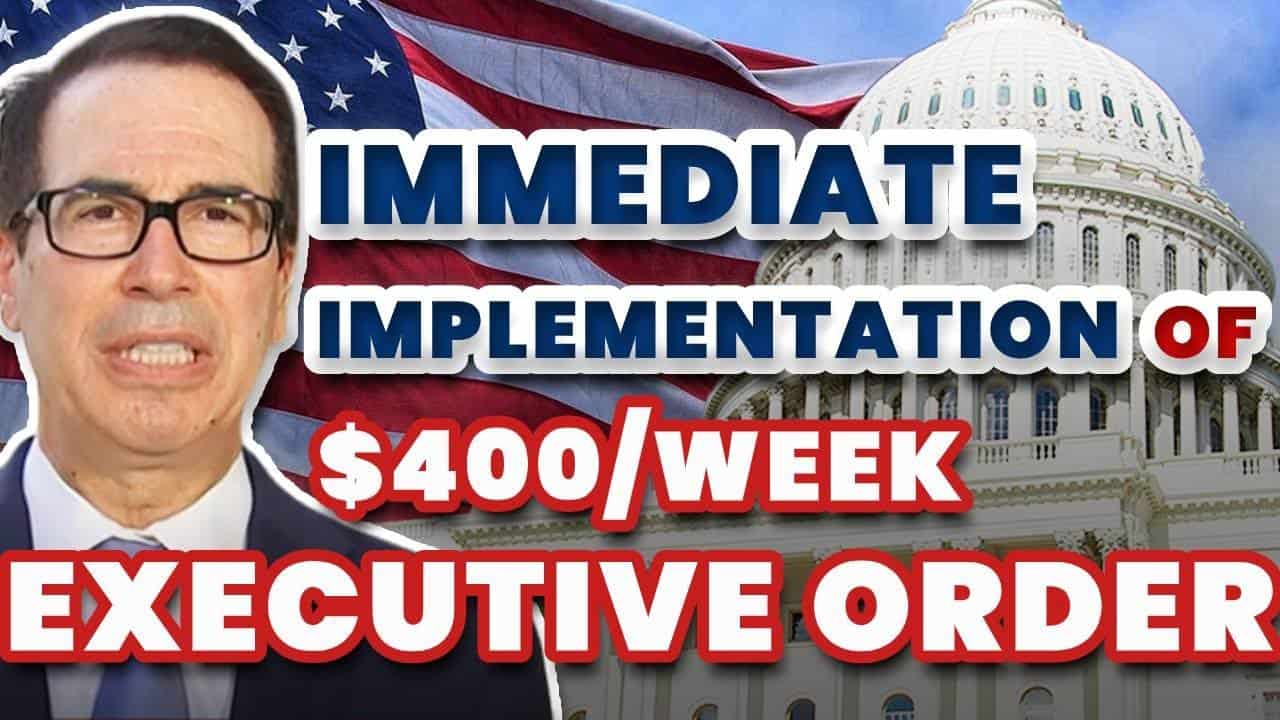 In this video, Dr. Chhoda analyzes an important interview on Fox News Sunday between Chris Wallace and US Treasury Secretary Steven Mnuchin where the Secretary discusses:

– The legality of the President’s executive orders

– The $1 trillion red line between the administration and Democrats.

It was the President’s first choice for us to go up and negotiate a fair deal. So Mark Meadows and I negotiated nonstop. We went through every single line item with them for two weeks. Let me just give you a sense of this on education. They wanted a 100 billion. We agreed to 105 billion. They then raised their number to 400 billion. As the speaker just said, they wanted money for food. We compromised on food. We actually reached an agreement on that.

We actually reached an agreement on what they wanted without long term changes on policy, and we knocked that off the list. But let me just tell you what they’ve refused to negotiate on. We said tell us where you are in a compromise for state and local. They said we’re at $1 trillion dollars. We said, tell us where you are on enhanced unemployment. We told the American people we’ll keep it at $600 while we negotiate for a week or two. They refused to do that. Those two issues, they’ve refused any compromise on mostly every single other issue we’ve reached an agreement. And what happened on Friday was they said, well, call us back. We said to the President, look, now you’ve got to move forward with it the executive action so that you can help American workers and American people.

I’ve told the Speaker and Senator Schumer, any time they have a new proposal, I’m willing to listen. We agreed with the Democrats. We both want to send more checks to the American workers. We want to send more PPP to those hardest hit businesses. We’ve said let’s pass legislation on the things we agree on and knock these off one at a time. And they’ve refused to do that until they get their trillion dollars for the states. I’ve also spoke to many governors over the last few days. We offered more money for the states. They still have 150 billion from last time. Most of them haven’t even used half of the money. The governors are saying we need more money for education, we need help. And the President said, we’ll give it to you, but not $ 1 trillion.

We have cleared with the Office of Legal Counsel all these actions before they went to the President. The President knew unemployment insurance was ending. He said, let’s continue at $400, by the way, the 25% from the states, they can either take that out of the money we’ve already given them or the President can waive that. We’ve been told by the states they can get this up and running immediately.

If the Democrats want to challenge us in court and hold up unemployment benefits to those hardworking Americans that are out of a job because of this pandemic, they’re going to have a lot of explaining to do.