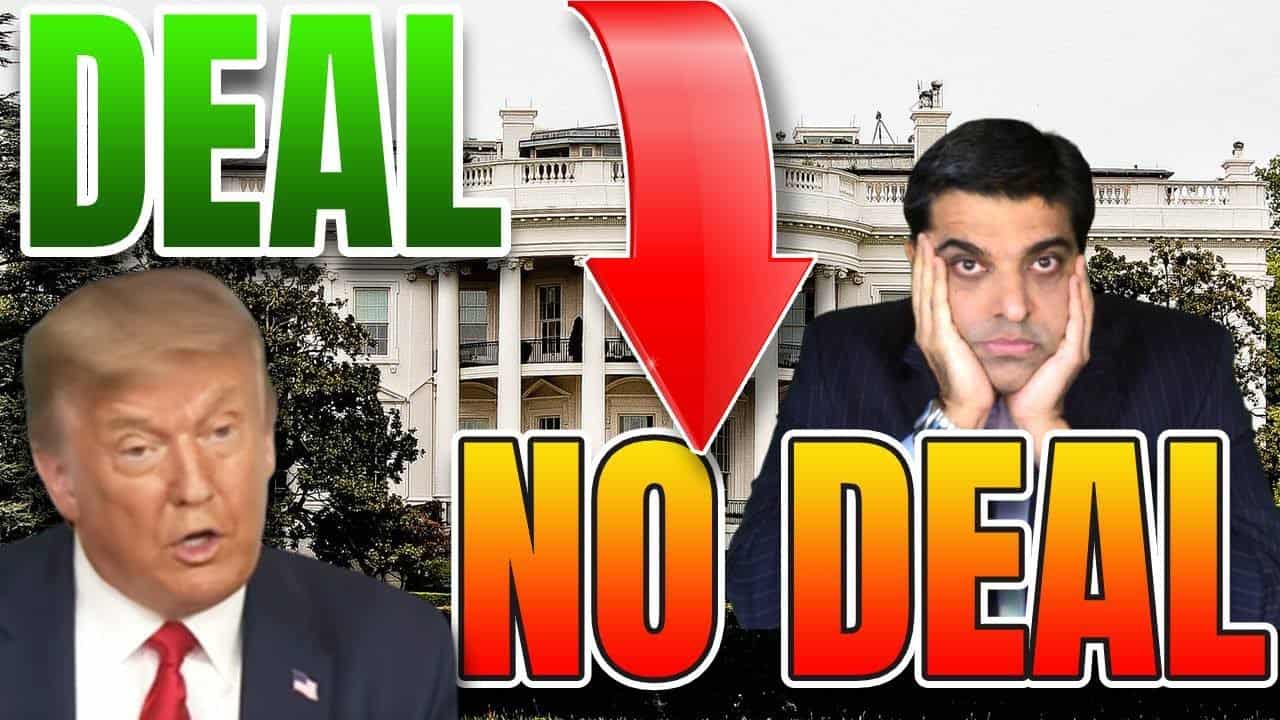 … and how you should plan ahead.

REMEMBER – A small window of opportunity DOES exist because Nancy Pelosi left the door open to House reconvening within 24 hours.

TIMELINES OF ALL THE UNEMPLOYMENT BENEFITS TALK

The 5.4 million job openings we had in May is down from the 7 million we had in February, pre-pandemic.
And it means there are 5 unemployed workers for every opening.

Even if benefits extended in full today, we’re still looking at a 2 week or more lapse in unemployment benefits

States have already prepared their systems to cut off the benefits.

State offices will need weeks to reprogram their systems to account for an extension of the $600 weekly federal payments that expire on Saturday.

Tens of millions of laid-off American workers will go weeks without federal jobless aid — because the government has not renewed the benefits in time for overwhelmed state unemployment systems to adjust their computers.

State offices will need weeks to reprogram their systems to account for an extension of the $600 weekly federal payments that expire today — or any changes that Congress makes to the benefit amount or eligibility rules.

That comes on top of hardships faced by workers in states like Washington and Nevada, who are already waiting months to get their first payments in the middle of the pandemic because their unemployment offices can’t handle the historic flood of claims.

In some states with particularly antiquated systems, it’s already too late to prevent a lapse, even though the federal benefits haven’t officially expired, according to people familiar with how the systems work.

A gap in the federal program could be devastating for laid-off workers, many of whom are on the verge of eviction and are already behind on their bills.

The $600 federal check comes on top of workers’ normal benefit payments which average around $340. The weekly benefit amount varies by state, and is as low as $235 per week in Mississippi.

Once workers finally receive their benefits, they are grateful, but by then it may be too late. They may have already lost their home, been evicted, had their car repossessed. The timing of the lapse in the $600 federal payment is terrible since it coincides with the moratoriums on eviction expiring

BOOKMARK this channel in your browser

White House and Congress fail to agree on next aid plan