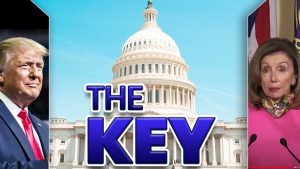 Initial weekly unemployment claims, both regular and those under the Pandemic Unemployment Assistance program

The number of Americans filing for unemployment insurance unexpectedly rose last week, a sign of the job market’s fragility five months after the coronavirus pandemic began to devastate the economy.

The economy remains challenging for many American workers, with the unemployment rate at 10.2 percent and sectors like leisure and hospitality experiencing huge losses in employment.

“It definitely suggests that momentum in the recovery is slowing,” said Scott Anderson, chief economist at Bank of the West.

“Federal support is crucial to underpinning the virtuous cycle we’ve had,” said Michael Gapen, chief U.S. economist at Barclays. “The longer negotiations stall, the more likely there will be a hiccup in spending.”

“As long as we get a package in September, the outlook is OK,” Mr. Gapen said. But Republicans and Democrats remain far apart, even as the economy hangs in the balance.

The power of the government’s efforts to help are apparent in the data, Mr. Gapen said. Personal income in June totaled $19.9 trillion at an annual rate, up from $19.1 trillion in February, before the pandemic. “With unemployment at 10 percent, that’s only happening with federal transfer payments,” Mr. Gapen said.