NO SECOND STIMULUS CHECK | POLITICS, POPULARITY & LAWSUITS | WHAT LIES BENEATH THE EXECUTIVE ORDERS 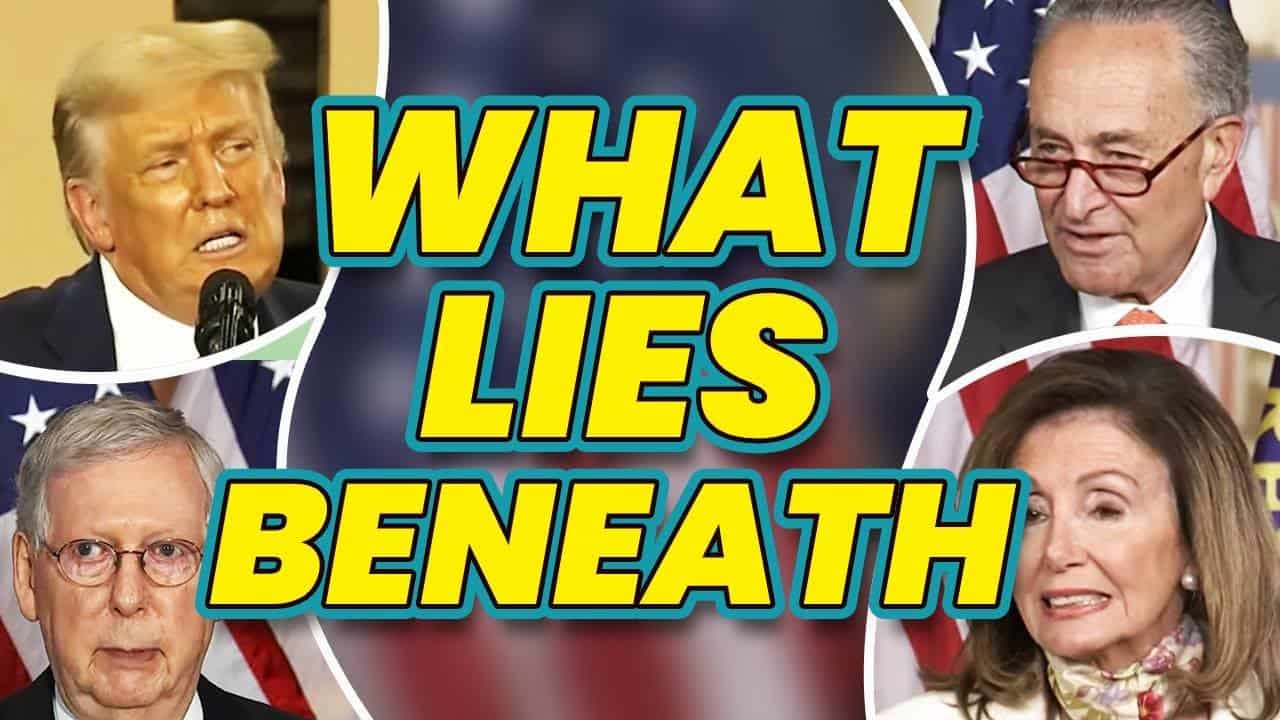 Low and middle-income families’ spending power was bolstered in the spring by direct payments of $1,200 per adult that were included in a relief bill Mr. Trump signed into law in March. Lawmakers were pushing for a second round of those checks in a legislative deal. Mr. Trump’s measures will not provide them.

A series of executive actions will provoke lawsuits but is unlikely to stoke faster growth in an economy that has cooled this summer.

President Trump’s executive action to create a $400-a-week bonus payment is likely to be challenged in court and unlikely to deliver additional cash to laid-off workers any time soon.

“The downside of executive orders is you can’t address some of the small business incidents that are there,” Mr. Meadows said. “You can’t necessarily get direct payments, because it has to do with appropriations. That’s something that the president doesn’t have the ability to do. So, you miss on those two key areas. You miss on money for schools. You miss on any funding for state and local revenue needs that may be out there.”

Analysts and lawmakers saw politics at play. Republicans said Mr. Trump was forcing Democrats back to the bargaining table and showing Speaker Nancy Pelosi of California and Senator Chuck Schumer of New York, the Democratic leader, that they had overplayed their hands in pushing for a $3.4 trillion aid package.

“I am glad that President Trump is proving that while Democrats use laid-off workers as political pawns, Republicans will actually look out for them,” Senator Mitch McConnell of Kentucky, the majority leader, said on Saturday.