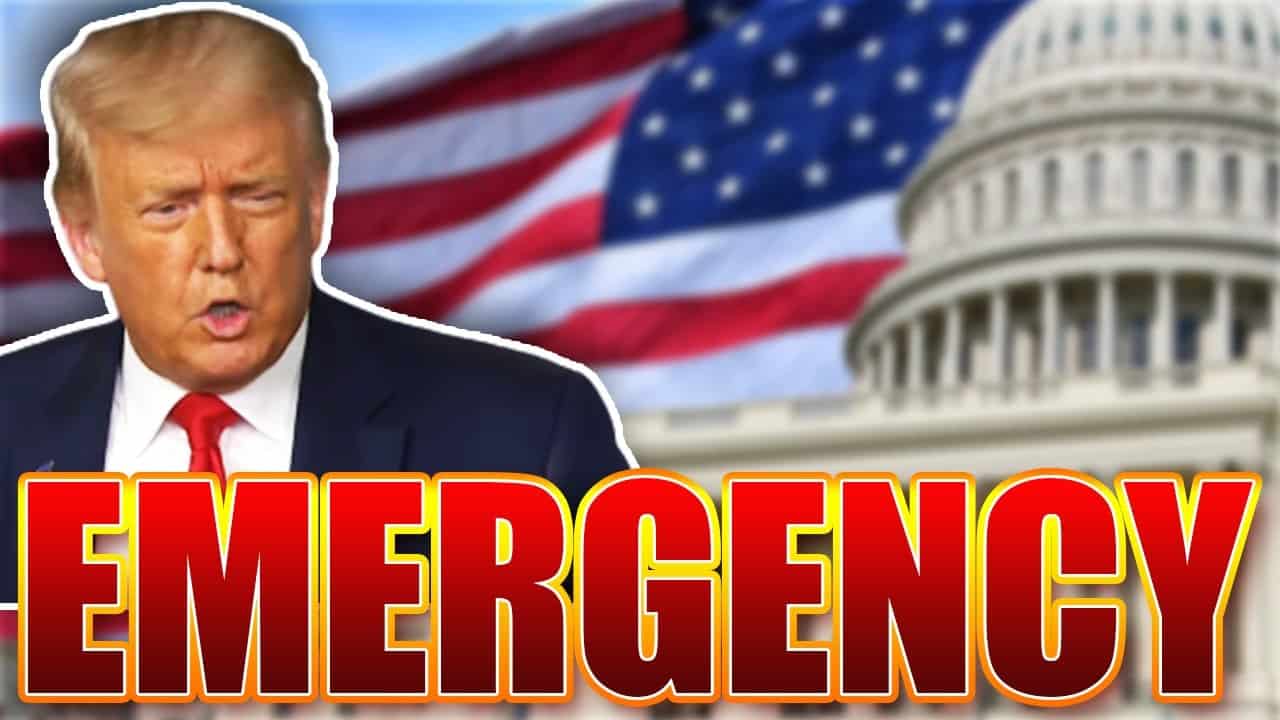 Lord & Taylor files for bankruptcy, becoming the latest retail casualty of the pandemic

According to a recent opinion article in the Wall Street Journal, with Congress saying no, Stephen Moore falls on Trump to declare an “economic emergency and announce that the Internal Revenue Service will immediately stop collecting the payroll tax”

The Trump administration is examining options for unilateral action if no stimulus deal is reached with Congress Negotiations continue on Capitol Hill, but the parties are far apart.

According to the Washington Post, the Trump administration is looking at options for unilateral actions it can take to try to address some of the economic fallout caused by the pandemic if no relief deal is reached with Congress, according to two people with knowledge of the deliberations.

It’s not clear what steps the administration could take without the help of Congress on issues such as lapsed enhanced unemployment benefits or the expired moratorium on evictions — the two matters President Trump has recently identified as his highest priorities in the ongoing talks. Both of those programs were authorized by Congress earlier this year but were designed to be temporary.

Over the past two months congressional approval ratings have crashed downward, after a sudden previous bump in approval. Fewer than 1 in 5 voters say they like what lawmakers are doing on Capitol Hill, according to a recent Gallup Poll, which is the most consistent tracker of voter attitudes toward Congress.