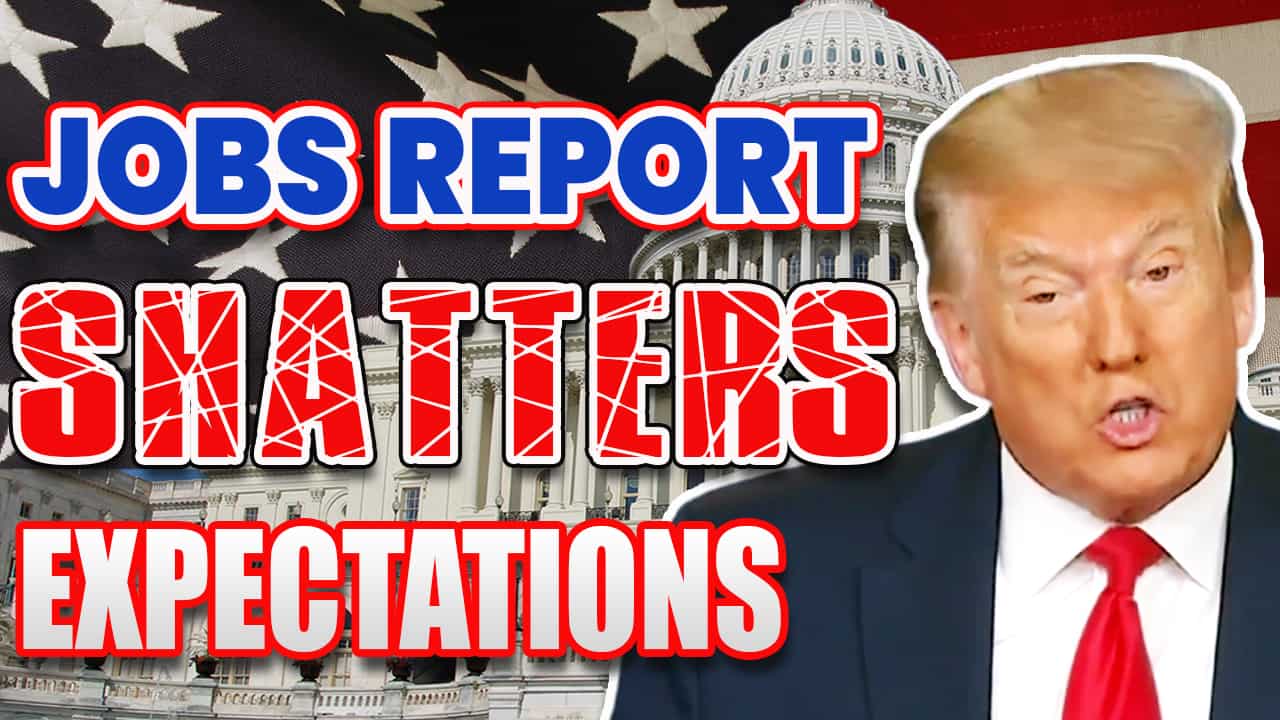 The June Jobs report – released by the Bureau of Labor Statistics – was based on surveys conducted from June 7 to June 13. Here are some highlights:

1. The economy added almost 5 million jobs in the month of June shattering all expectations
To be specific 4.8 million jobs were added and this it the most on record going back to 1939

2. This is the largest monthly jobs gain in the history of the USA