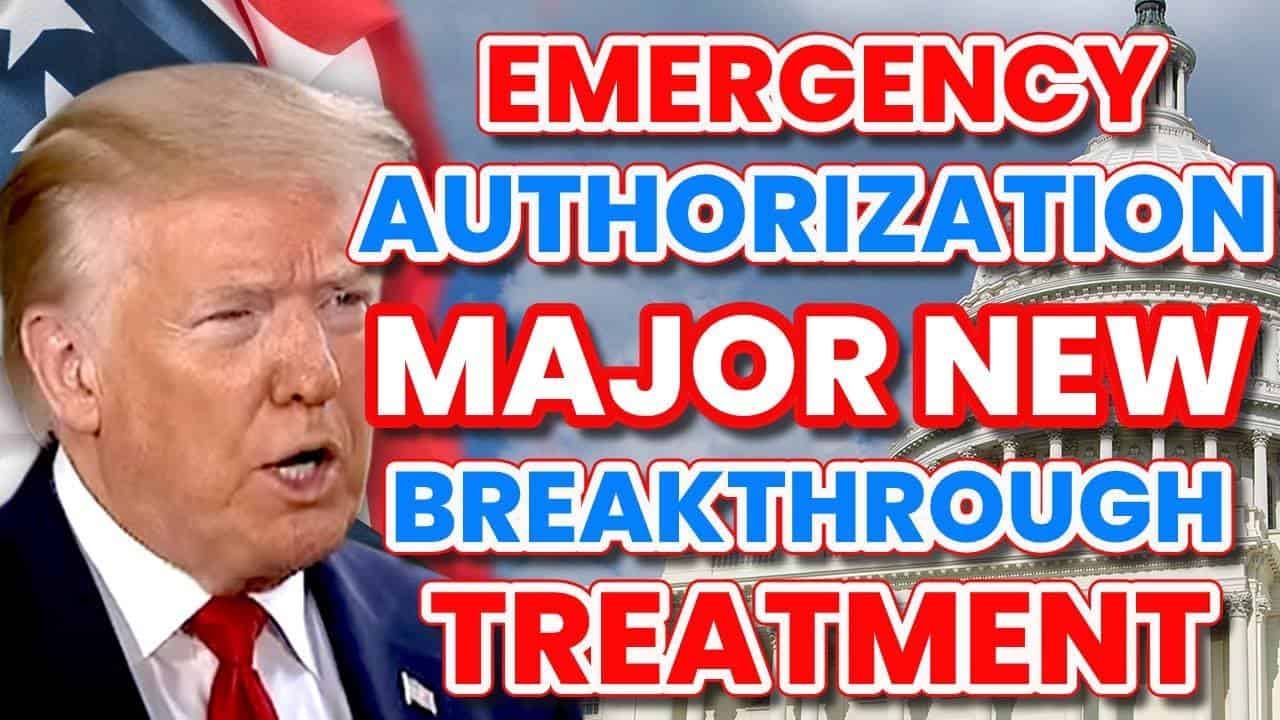 AT 5.30 pm pm EST tonight, President Trump will reportedly announce emergency authorization for plasma treatment of the illness, according to the Washington Post and other reports.

The president will make the announcement at a press briefing on Sunday evening. White House press secretary Kayleigh McEnany said the 5:30 pm briefing will involve “a major therapeutic breakthrough on the China illness.”

Convalescent plasma use blood from patients that have recovered and built antibodies against the virus and infuses it into people with the illness to prevent severe disease, according to the Mayo Clinic, which is conducting studies on the treatment.