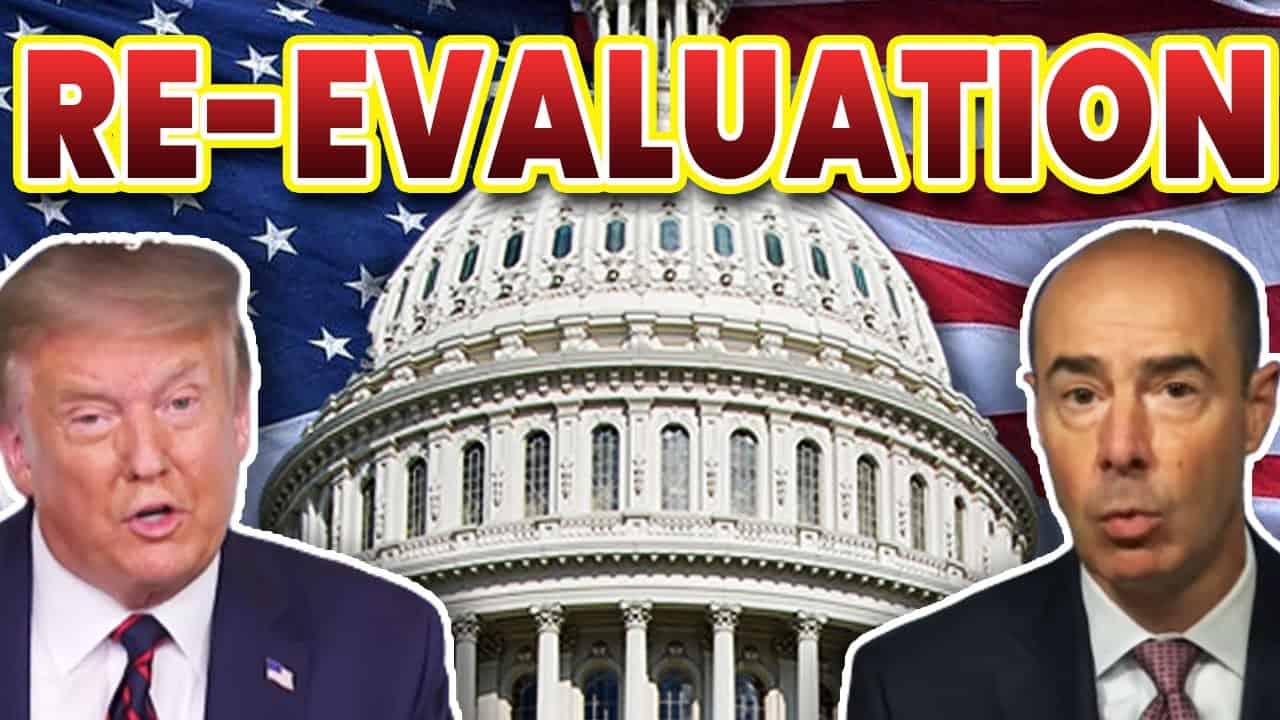 Important public officials are calling for the RE-EVALUATION of the $600 weekly unemployment benefits.

The extra $600 in unemployment benefits ‘gave people a real lifeline,’ Trump says, so ‘we’re doing it again’ but in smaller increments

“Now we’re doing it again,” he said. “They’re thinking about doing 70% of the amount.” It’s unclear whether Trump meant extra benefits could drop to $420 extra a week on top of state unemployment benefits, or if the benefits would be equal to 70% of a person’s prior income.

He said he was against the original decision to offer an additional $600 in federal benefits to unemployed Americans on top of their state benefits, adding that “it still worked out well because it gave people a lifeline.”

Last week, Treasury Secretary Steven Mnuchin said that the Trump administration would consider tacking on supplemental unemployment benefits in the next stimulus package that are “no more than 100%” of a workers’ prior wages.

More recently, Mnuchin made a more specific comments. See the BREAKING NEWS announcement from the U.S Treasury Secretary Steven Mnuchin – Unemployment Benefits Extension to be based on 70% WAGE REPLACEMENT

Eugene Scalia was specifically asked about what the amount is going to be going forward – it’s clear he said it’s going to continue but NOT at the same amount. He was also asked “Which industries are going to be permanently impacted and where are the jobs?”

Finally, he was asked “Have we seen the worst in terms of unemployment?”

US labor secretary calls for reevaluating federal unemployment benefits
U.S. Labor Secretary Eugene Scalia argues that the country has seen the worst of unemployment amid the coronavirus pandemic on Fox Business