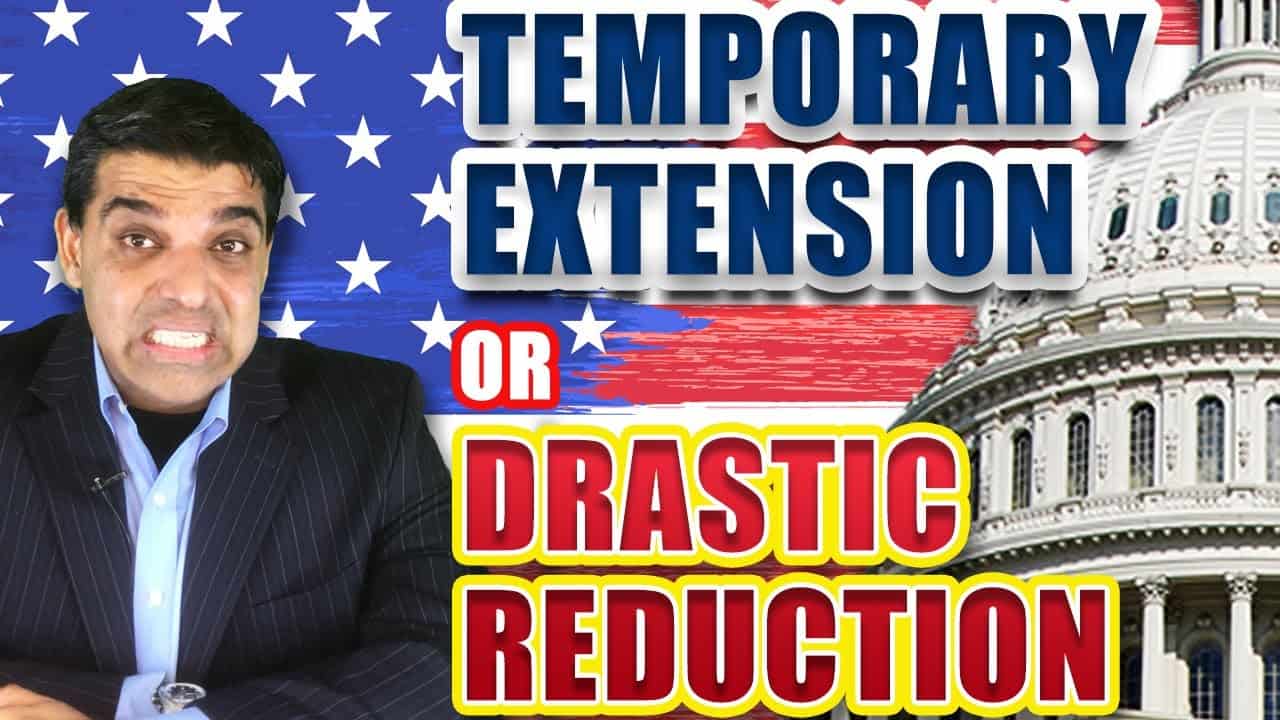 1. An Inside Look Into Discussions in the Senate

2. Something That’s Going to Make You Chuckle (or the very least SMILE)

According to the Washington Post, Senate GOP struggles to finalize $1 trillion coronavirus bill – One influential senator floats fallback option for extending unemployment benefits if they fail to make a deal.

Jeff Stein was one of the reporters on this article.

Several lawmakers speculated openly that they might be unable to make any deal with Democrats at all, suggesting the possible need for a stand-alone extension of unemployment benefits that expire at the end of this month.

Sen. Rob Portman (R-Ohio) said lawmakers may consider a two-month extension in emergency unemployment benefits at a level below the current $600-per-week subsidy if they are unable to come to an agreement on the broader $1 trillion stimulus package. Portman suggested the extension could be used to give lawmakers time to create an unemployment system more closely tied to a worker’s prior earnings.

“I think we should do the whole thing, but if we can’t get it all done by next week we cannot allow there to be a cliff in unemployment insurance given that we’re still at about 11 percent unemployment,” Portman said. “I think we need to do something, and in the interim period we can have a compromise.”

Republican lawmakers have also looked at a short-term unemployment extension as part of the broader package, rather than a separate measure, according to one person aware of internal planning, who spoke on the condition of anonymity to discuss private conversations. If included in the broader stimulus package, that measure could include a two-month extension of unemployment only slightly below current rates before fading out over time.

Here’s the update directly from Kayla over at CNBC