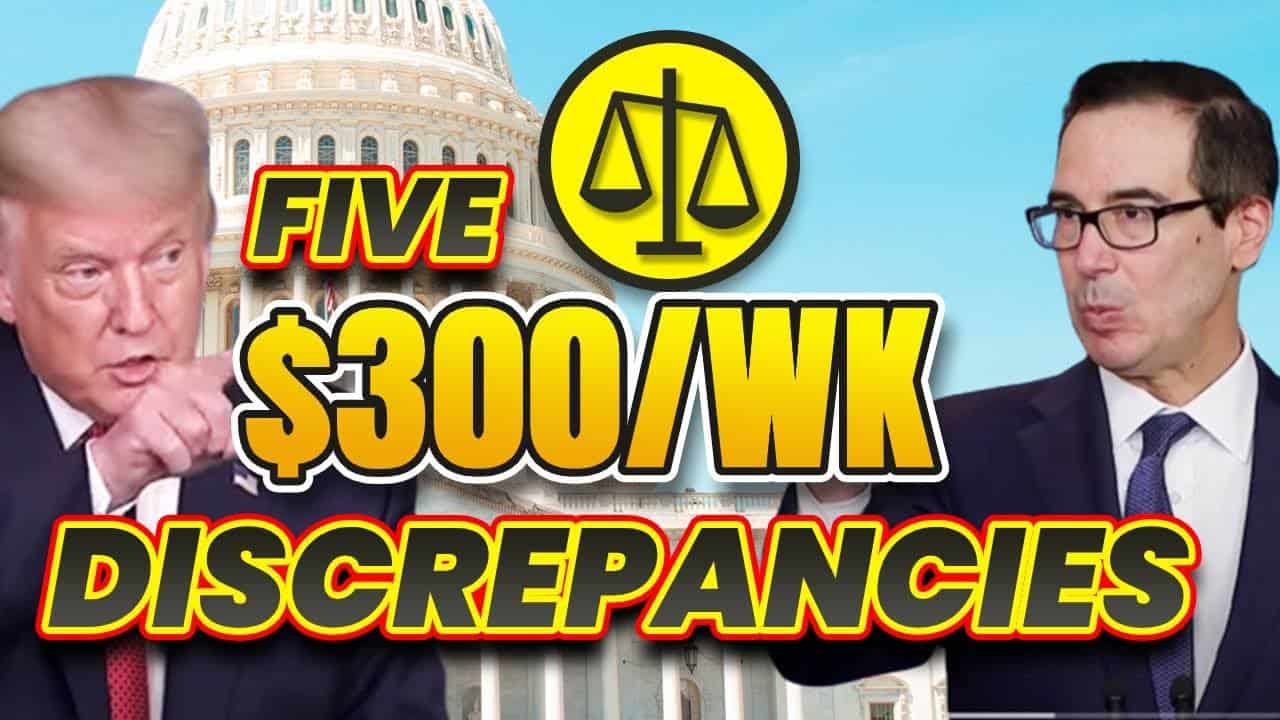 Though the $600/week federal unemployment booster (which expired at the end of July) had cost of living differences, the differences between the $300/week across states are even more significant.

Dr. Chhoda analyzes FIVE key differences across states. The fact is – when eligible individuals receive the new payments — and the amount they’re getting — is varying widely by state.

The uneven distribution of the aid is the result of politics and outdated computer systems. Some governors have hesitated to apply for the money, criticizing the program as too expensive because states must contribute $100 toward each payment. Other states are taking the money, but they say they need more time to get their archaic computers to spit out the checks.