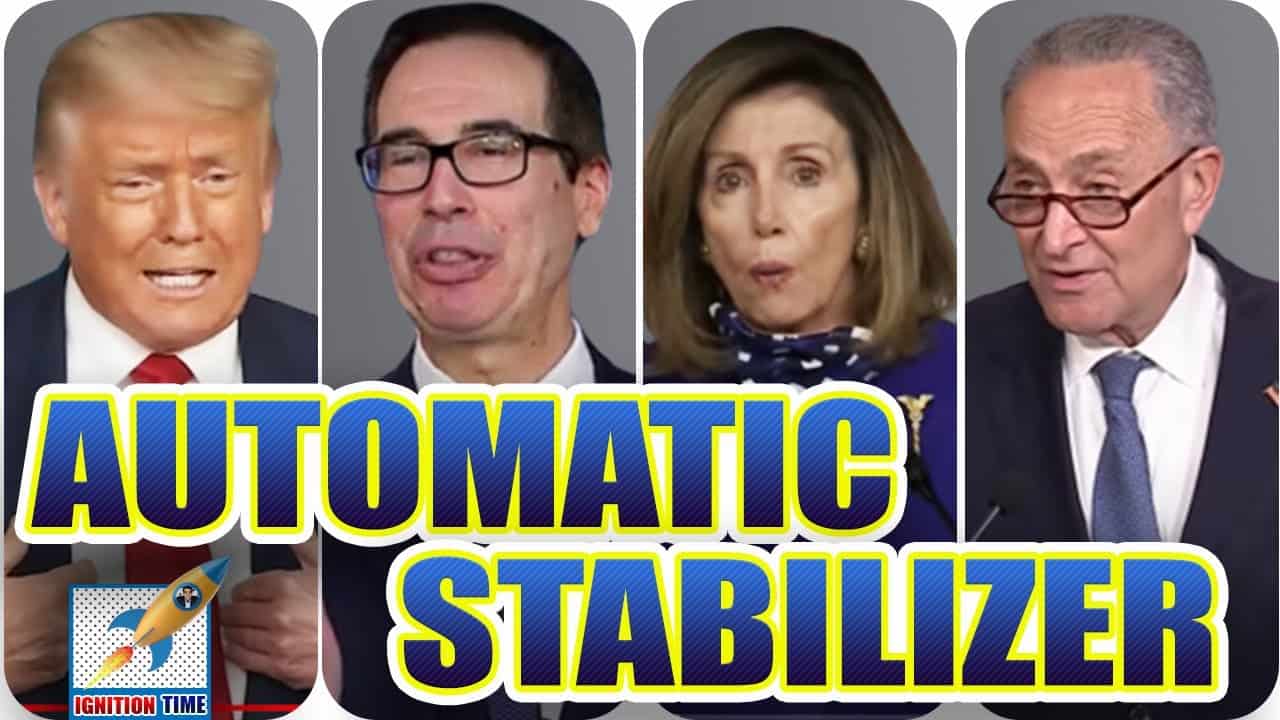 Dr. Chhoda explores the latest news in the world of stimulus checks and unemployment benefits extensions, and we explore:

1 – Analysis of the Latest Comments from the US Treasury Secretary

Mnuchin’s comments: We absolutely support a $600 one week extension, if we need to do a larger package, if we can compromise, we’ll consider that as well.

Mrs. Pelosi also said Sunday that in the long run, the “enhancement for unemployment insurance should relate to the rate of unemployment,” suggesting that the $600 benefit could be wound down but only once the economy was on firmer footing.

Under such a proposal, benefits would decline once the unemployment rate had improved, an idea known as an “automatic stabilizer” because it would automatically reduce spending on the program during recovery. Some negotiators hope such an idea could bridge the difference between the two sides.

“We’re not close yet, but it was a productive discussion,” Mr. Schumer told reporters after the meeting Saturday, calling it “the best discussions we’ve had so far.”

Mr. Meadows said Sunday that Saturday’s round of talks were “a step in the right direction,” but said he wasn’t optimistic a deal would emerge “in the very near term.”

THE SONG ‘RULER’ – LYRICS AND VOCALS BY DR. NITIN CHHODA

I’ve been poor most of my life,
No stranger to a life of strife,
I know glory, I also know shame,

You can make this life about choices,
Or you can make it about blame,
You can be one of the lonely voices,
And you can live a life of shame,
As for me, I am the warrior, the fighter,
Always faster, smarter and lighter,
Always the one to overcome his shame,
To win his own game, this game

But the darkness, it’s oh so dark
It comes before the dawn

Lies are always mixed in with the truth
It’s a lesson I wish I learned in my youth
Our leaders, they try their best
But sometimes they are jokers,
They’re playing with our lives,
They are playing with fire,
We elect clowns, we get a satire,
They think they know us,
They’re just the act in a big circus
So you know what to do, what’s best?
Sit back, take control and enjoy the jest

In the end, I am the warrior, the ruler,
My life, friends and family are my gems
I don’t need no help, because they’re here
They make me my own damn jeweler

NEW: Mnuchin speaks to reporters about the latest on negotiations with Dems