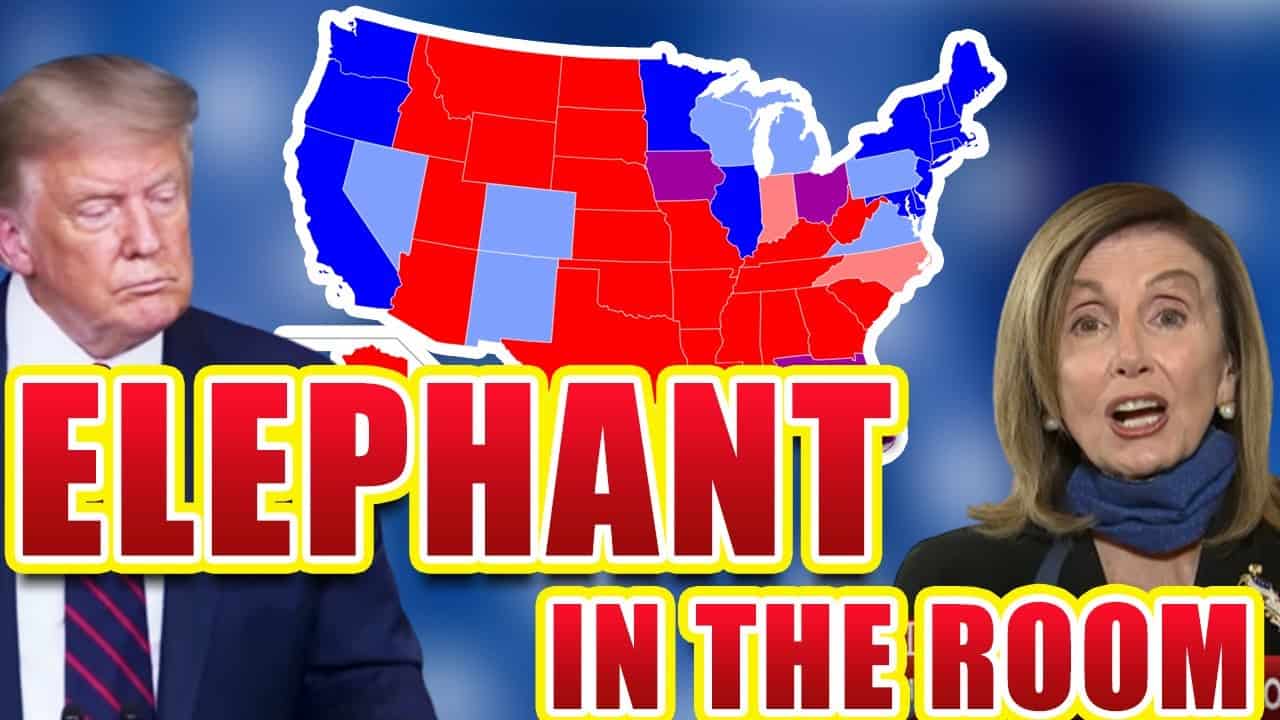 In this video, Dr. Chhoda explores the link between funding for state and local governments, and the elephant in the room that the major news is not really talking about. State funding is the ‘sticking point’ and states are stuck like a ping pong ball between the administration and the Democrats. In this video, we explore:

1. THE EXTENT OF THE REVENUE DECLINES FOR STATE GOVERNMENTS ACROSS THE COUNTRY

2. THE EVOLVING POSITION FROM THE ADMINISTRATION AND REPUBLICAN PARTY

3. THE ELEPHANT IN THE ROOM – THE IMPACT OF THE PANDEMIC ON RED as well as BLUE STATES

State and local governments have been cutting spending and firing workers amid widespread budget shortfalls.

Damaging cuts have already begun. In Georgia, policymakers approved a 10 percent cut for 2021, including a nearly $1 billion cut for K-12 public schools and cuts to programs for children and adults with developmental disabilities, among others. Maryland’s governor has proposed nearly $1.5 billion in cuts; some have already taken effect, including large cuts to colleges and universities. Florida’s governor vetoed $1 billion in spending that lawmakers approved before the crisis and ordered agencies to look for up to 6 percent more in cuts. The state also cut money for community colleges and services related to behavioral health, including opioid and other substance use treatment services, crisis intervention services, and services for people experiencing homelessness.

President Trump and top Republicans, including Senator Mitch McConnell of Kentucky, the majority leader, say that providing more money to states could simply bail out fiscally irresponsible governments that did not manage their budgets and their public pension plans prudently in good times.

State revenues “could fall as much as or more than they did in the worst year of the Great Recession and remain depressed in following years,” according to the Center on Budget and Policy Priorities

Nearly all states are required to balance their budgets, meaning officials will need to plug shortfalls by tapping emergency funds, raising taxes or cutting costs, including jobs.

That worries economists and Federal Reserve officials. Jerome H. Powell, the Fed chair, regularly warns that state job cuts could weigh on the economy’s ability to recover, and his colleagues warn of public-sector budget pain as one of the primary vulnerabilities ahead.

“It will hold back the economic recovery if they continue to lay people off and if they continue to cut essential services,” Mr. Powell said during congressional testimony in June. “In fact, that’s kind of what happened post the global financial crisis.”

The economic risks are not confined to blue states. Idaho, West Virginia and Alaska, all Republican-dominated states, also face acute budget shortfalls as a percentage of output.

More than 700 cities have scrapped plans to work on roads, buy equipment and upgrade critical infrastructure since the pandemic began, based on a survey by the National League of Cities.