THE LINK BETWEEN THE SECOND STIMULUS CHECK, UNEMPLOYMENT BENEFITS & USPS 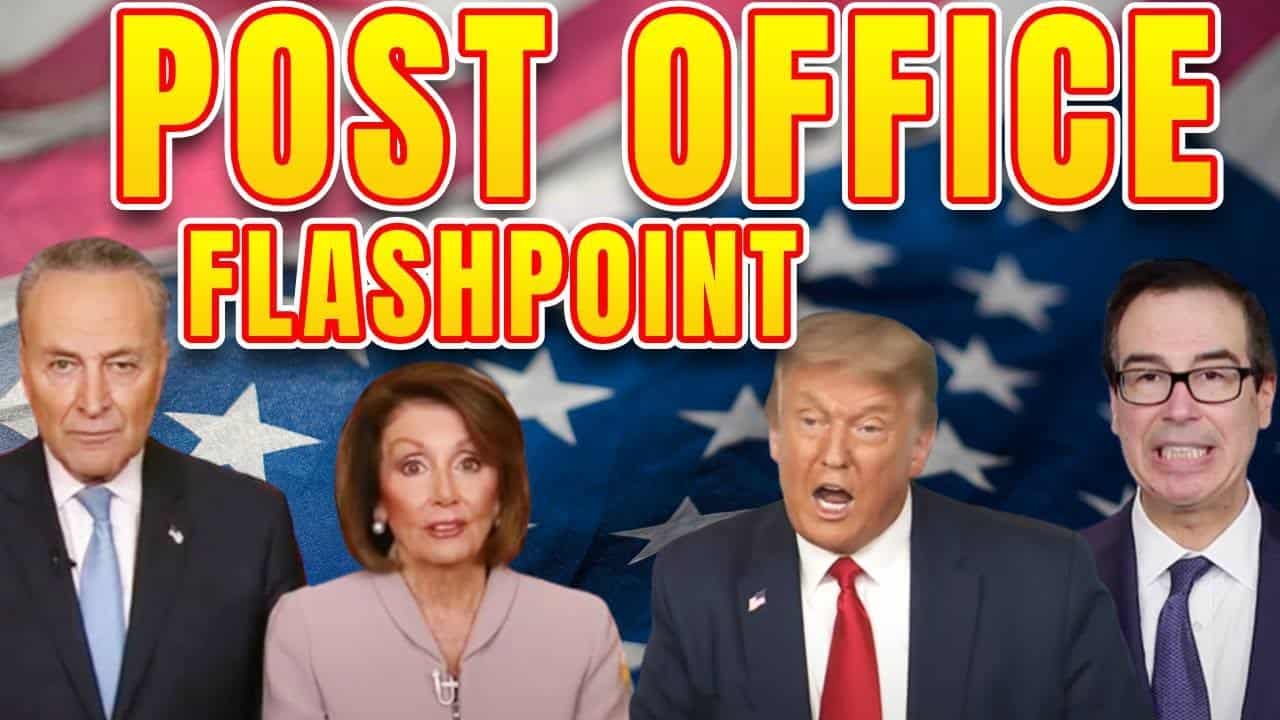 The USPS is front page news from across the country.

Anticipating an avalanche of absentee ballots, the U.S. Postal Service recently sent detailed letters to 46 states and D.C. warning that it cannot guarantee all ballots cast by mail for the November election will arrive in time to be counted — adding another layer of uncertainty ahead of the high-stakes presidential contest.

The letters sketch a grim possibility for the tens of millions of Americans eligible for a mail-in ballot this fall: Even if people follow all of their state’s election rules, the pace of Postal Service delivery may disqualify their votes.

WHO IS LOUIS DEJOY

Louis DeJoy is an American businessman and investor and major Republican Party fundraiser. He was appointed in May 2020 by the United States Postal Service’s Board of Governors to serve as the 75th United States Postmaster General and chief executive officer.

Postmaster General Louis DeJoy., in service changes last month, has drastically reduced overtime and banned extra trips to ensure on-time mail delivery. His wholesale reorganizations ousted several agency veterans in key operational roles. And the USPS is currently decommissioning 10 percent of its costly and bulky mail-sorting machines, which workers say could hinder processing of election mail, according to a grievance filed by the American Postal Workers Union and obtained by The Washington Post. Those 671 machines, scattered across the country but concentrated in high-population areas, have the capacity to sort 21.4 million pieces of paper mail per hour.

WHAT IS HAPPENING WITH USPS CAPACITY ALL OVER THE COUNTRY

The removals represent about 10 percent of the USPS stock of sorting machines. Removals are happening in every state but Alaska.

A number of cities in key swing states — Houston TX, Pontiac MI, and Columbus OH — have been affected by some of the biggest losses in sorting capacity.

Making this kind of radical overhaul to a critical system in an unprecedented election year seems like a very iffy proposition. It’s not clear why all these changes have to be done *right now*, rather than postponing them a year given the pandemic.

For 6 cities with the largest reductions in sorting capacity, I ran the Clinton/Trump 2016 vote split.