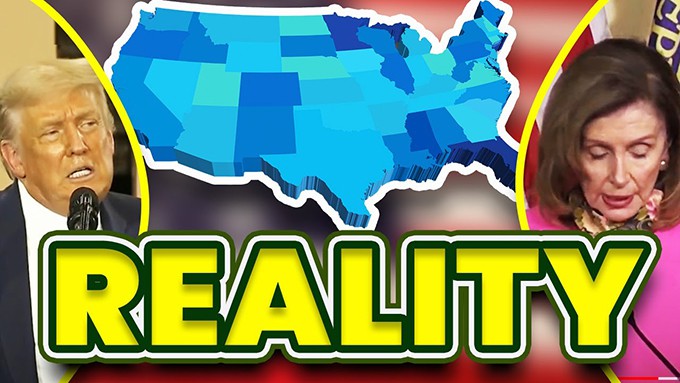 In this video Dr. Chhoda analyzes the way your state tax dollars are spent, since funding for states has become a critical negotiating factor in the stimulus talks:

1. WHERE STATE TAX DOLLARS GO – HOW STATES SPEND THE MONEY THEY BRING IN

2. THE 2020 PANDEMIC IMPACT ON STATES RELATIVE TO THE 2009 GREAT RECESSION

3. THE EVOLUTION OF THE ADMINISTRATION’S POSITION ABOUT STATE TAX DOLLARS & UNEMPLOYMENT BENEFIT EXTENSIONS

States help educate the nation’s children, build and repair its roads and bridges, provide health coverage to low-income families and their children, and much more. Many of these services are essential to building strong, healthy communities and the nation’s long-term economic vitality.

By far the largest areas of state spending, on average, are education (both K-12 and higher education) and health care.

In total, the 50 states and the District of Columbia spent $1.2 trillion in state revenues in fiscal year 2016, according to the most recent survey by the National Association of State Budget Officers. (This figure does not include the federal funds that states also spent that year.)

By far the largest areas of state spending, on average, are education (both K-12 and higher education) and health care. But states also fund a wide variety of other services, including transportation, corrections, pension and health benefits for public employees, care for persons with mental illness and developmental disabilities, assistance to low-income families, economic development, environmental projects, state police, parks and recreation, housing, and aid to local governments.

State and local employment losses this year have already dwarfed those in and after the entire Great Recession. Back then, state and local governments cut about 750,000 jobs over nearly five years.

Just since February, about 1.2 million local government jobs have been lost. Moody’s Analytics researchers estimate that 2.8 million more could be on the chopping block without more federal help.

Moody’s Analytics estimates that states and localities will face a $500 billion budget hole through 2022 if the worst of the pandemic is already past and $750 billion if the United States faces a second pandemic wave this fall.