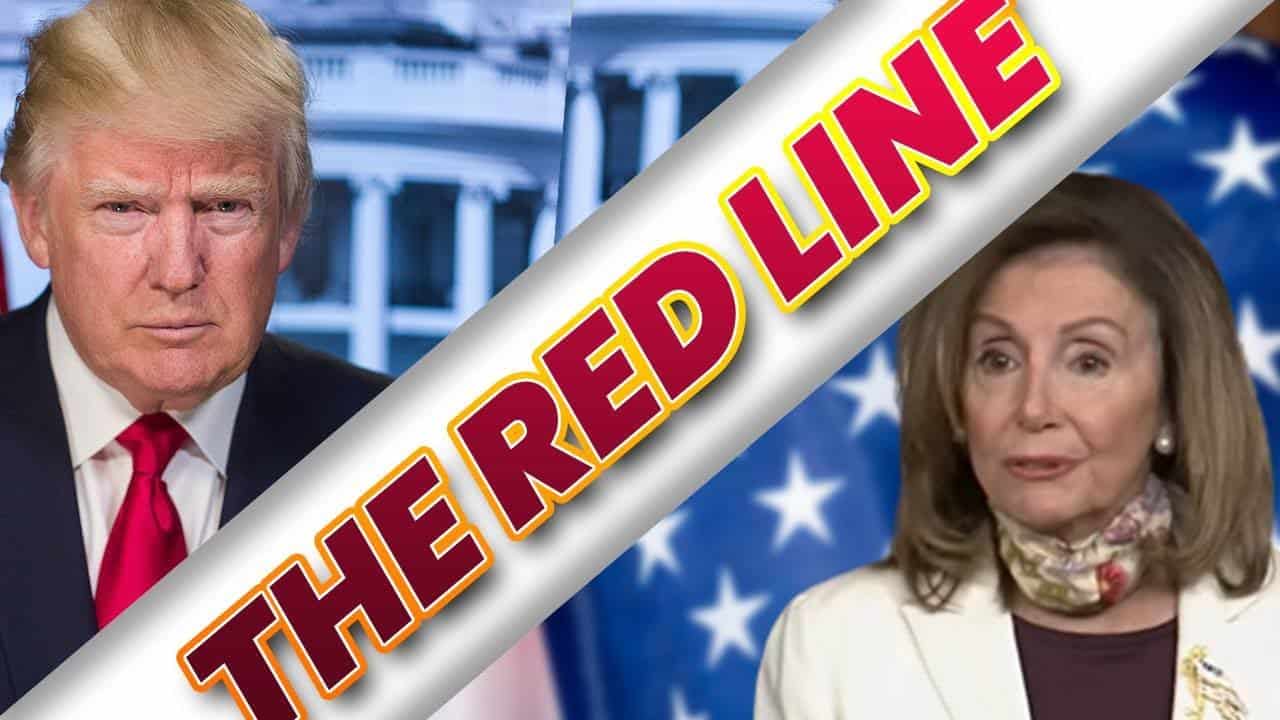 Dr. Nitin Chhoda closely analyzes the recent press conference in which both lead Democrats and the White House lead negotiators shared their thoughts about the status of the failed stimulus negotiations, offers his insight, and what comes next for unemployment benefits extension, evictions and more.

He also talks about a fallen tree (thanks Tropical Storm Isaias).

Here are some key comments from the recent press conference:

It was a disappointing meeting.

We come down a trillion from our top number, which is 3.4 (trillion)

They go up a trillion from their top number, which was 1 (trillion)

And that way we could begin to meet in the middle.

Unfortunately, they rejected it.

Don’t say it’s your way or no way. And if we do that, we can accomplish a whole lot of things.

The other choice is for them to do executive orders, which by their own admission, they’ve said it to us repeatedly, is not close to as good. Meet us in the middle.

God sakes, please, for the sake of America, meet us in the middle. Don’t say my way or no way, which is what they’re saying.

This isn’t about tax policy or whatever other kind of philosophical argument.

This is about a safety net for our children.

Just as we have a safety net for the markets, the markets are doing well.

They had their safety net.

Let’s have that, because the safety net is not just for the children, it’s for our whole economic system.

We have to do so much more.

Now, the President would like us to make a deal, but unfortunately, we did not make any progress today.

We discussed the same issues. To the extent that they are willing to make new proposals, the chief and I will be back here any time to listen to new proposals.

Let me just say, as I said before, I think there’s other areas we have made a lot of progress on.

I think if we can reach an agreement on state and local and unemployment, we will reach an overall deal. And if we can’t, we can’t.

It’s interesting just to hear the comments from Senator Schumer and Speaker Pelosi saying that they want a deal when behind closed doors their actions do not indicate the same thing.

And I can just tell you, the President has encouraged us not only to negotiate and as the secretary indicated, to come back and negotiate in good faith.

But at this point, I’m extremely disappointed that we came up here today just to hear the same thing repeated over and over again, which is the same thing that we’ve heard repeated for the last two weeks.

So the chief and I will recommend to the President, based upon our lack of activity today, to move forward with some executive orders.

Again, we agree with the speaker.

This is not the first choice, but people have run out of the enhanced unemployment.

So that is something we will recommend an executive order on and relates to rental foreclosures.

We will recommend an executive order on that and also student loans.

So it’s going to take a little bit of time for us to finalize this and process them.

But we’ll do them as quickly as we can because the President wants action.

Comments from Schumer and Pelosi begin at 2 hours and 24 minutes of the video below:

Comments from Mnuchin and Meadows begin at 2 hours and 38 minutes of the video below: