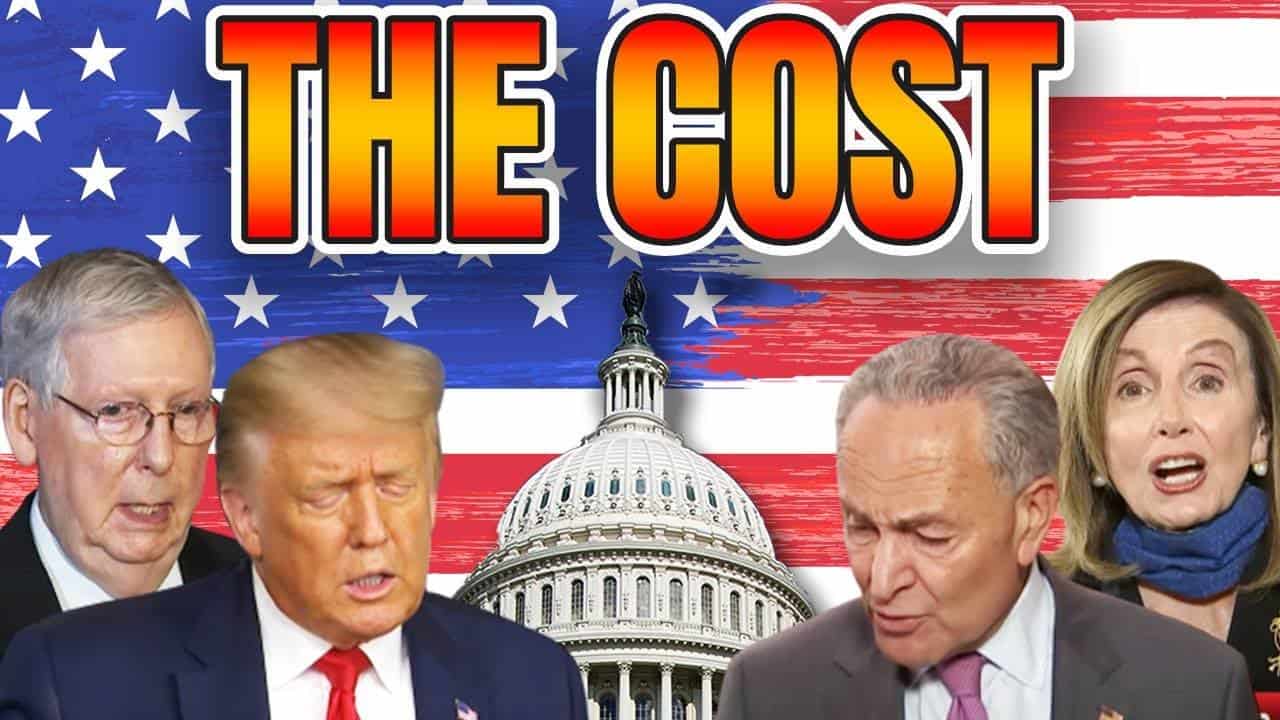 Dr. Chhoda explores the following in this video:

4 – BOTTOM LINE NUMBERS – How the US Government spends money.

According to Fareed Zakaria:

“These are also extraordinary times in another crucial and positive sense. With rock-bottom interest rates, countries that issue debt in their own currencies, such as Britain, the United States and Japan, have a golden opportunity to spend money at little cost. Right now, the U.S. Treasury can issue 30-year bonds on which it pays less than 1.5 percent interest. Democratic and Republican negotiators are apart by about $1 trillion, so that works out to annual interest payments of under $15 billion — less than 0.5 percent of last year’s federal budget.

The F-35 fighter aircraft program costs more than breaking this gridlock and providing relief to the entire American economy.

Furthermore, after accounting for inflation, bondholders will likely be paying the U.S. government for the honor of lending it money.”

The F-35 initiative is the Defense Department’s most expensive weapons program ever, expected to cost taxpayers more than $1 trillion over its 60-year lifespan. It’s also the United States military’s most ambitious international partnership, with eight other nations investing in the aircraft’s development. Its advocates promised that the jet would be a game-changing force in the future of war

“We have been here before. In 2009, hundreds of distinguished economists, dozens of Republican leaders such as then-Rep. Paul D. Ryan, and influential public interest groups argued that the stimulus bill and Federal Reserve actions would cause hyperinflation, economic collapse and the decline of the dollar. In fact, the opposite happened. The United States chugged along to its longest peacetime recovery on record, the dollar soared, American banks emerged stronger than all the rest, and the U.S. stock market outperformed the world. Undeterred by their record of failure, many of the same voices are at it again, saying that this time all the things they wrongly predicted in 2009 really will happen.