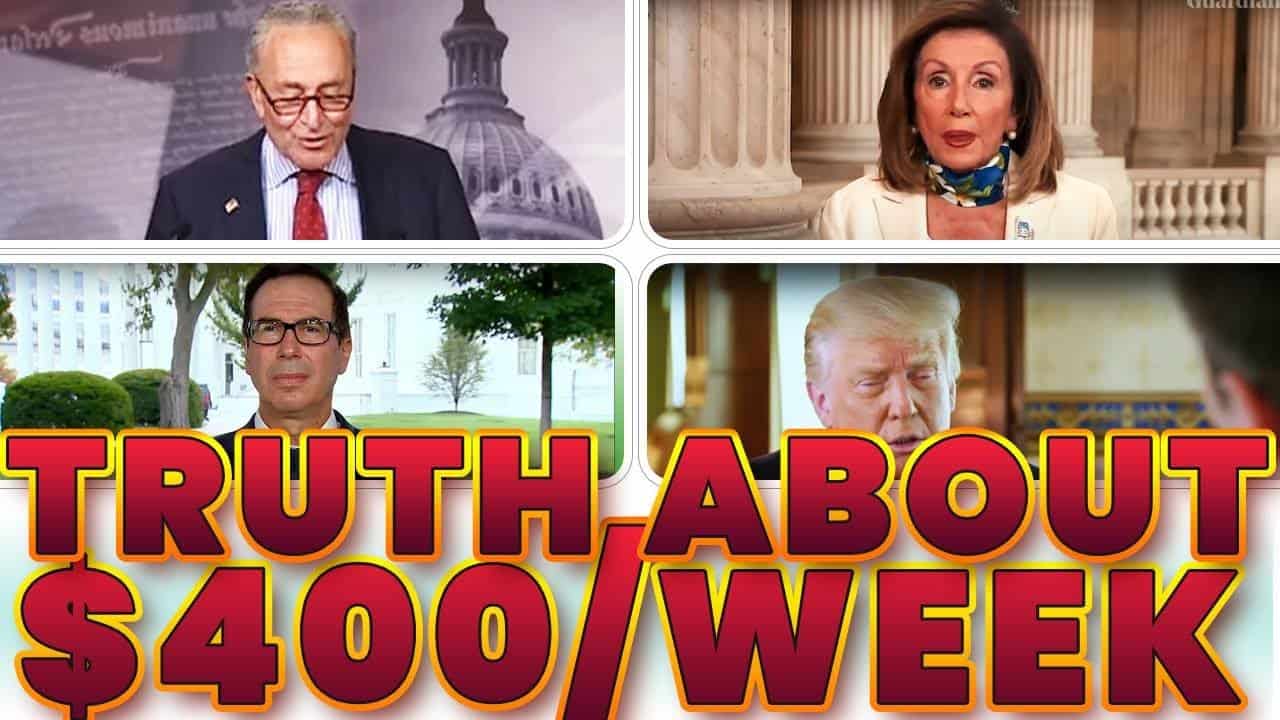 Dr. Chhoda analyzes the language in the memorandum on the White House website.

Lost wages assistance is the key sentence why it appears the action may not be through typical unemployment benefits so technically it is not federal unemployment assistance. White House is expected to clarify shortly.

The CARES Act included $150 billion appropriated directly to State, territorial, tribal, and some local governments through the (name of the illness) Relief Fund (CRF) to cover costs incurred during the pandemic.

As of the latest report from the Treasury Inspector General regarding State expenditures, more than $80 billion of CRF dollars remain available, to supplement the billions of dollars States have received in other Federal assistance, such as the $8.8 billion in emergency assistance provided under the Stafford Act.

I am hereby directing the Federal Emergency Management Agency (FEMA) to assist in providing benefits from the DRF, and am calling upon the States to use their CRF allocation, to bring continued financial relief to Americans who are suffering from unemployment due to the pandemic.

“To provide financial assistance for the needs of those who have lost employment as a result of the pandemic, I am directing up to $44 billion from the DRF at the statutorily mandated 75 percent Federal cost share be made available for lost wages assistance to eligible claimants, to supplement State expenditures in providing these payments.

At least $25 billion of total DRF balances will be set aside to support ongoing disaster response and recovery efforts and potential 2020 major disaster costs.

I am calling on States to use amounts allocated to them out of the CRF, or other State funding, to provide temporary enhanced financial support to those whose jobs or wages have been adversely affected by the pandemic.

These funds, including those currently used to support State unemployment insurance programs, may be applied as the State’s cost share with Federal DRF funds.”

Many states are already dealing with major budget shortfalls. Further it states that when the federal assistance runs out, the states are responsible for the entire $400/week payment

To ensure that those affected by a loss in wages due to the pandemic continue to receive supplemental benefits for weeks of unemployment ending no later than December 27, 2020, States should also identify funds to be spent WITHOUT A FEDERAL MATCH should the total DRF balance deplete to $25 billion.

This will pay for another ~5 weeks or so of the program before it runs out again, and that’s IF states chip in. Then we may have to do this all over again after 5 weeks. Then the White House probably would again have to ask Congress for money.