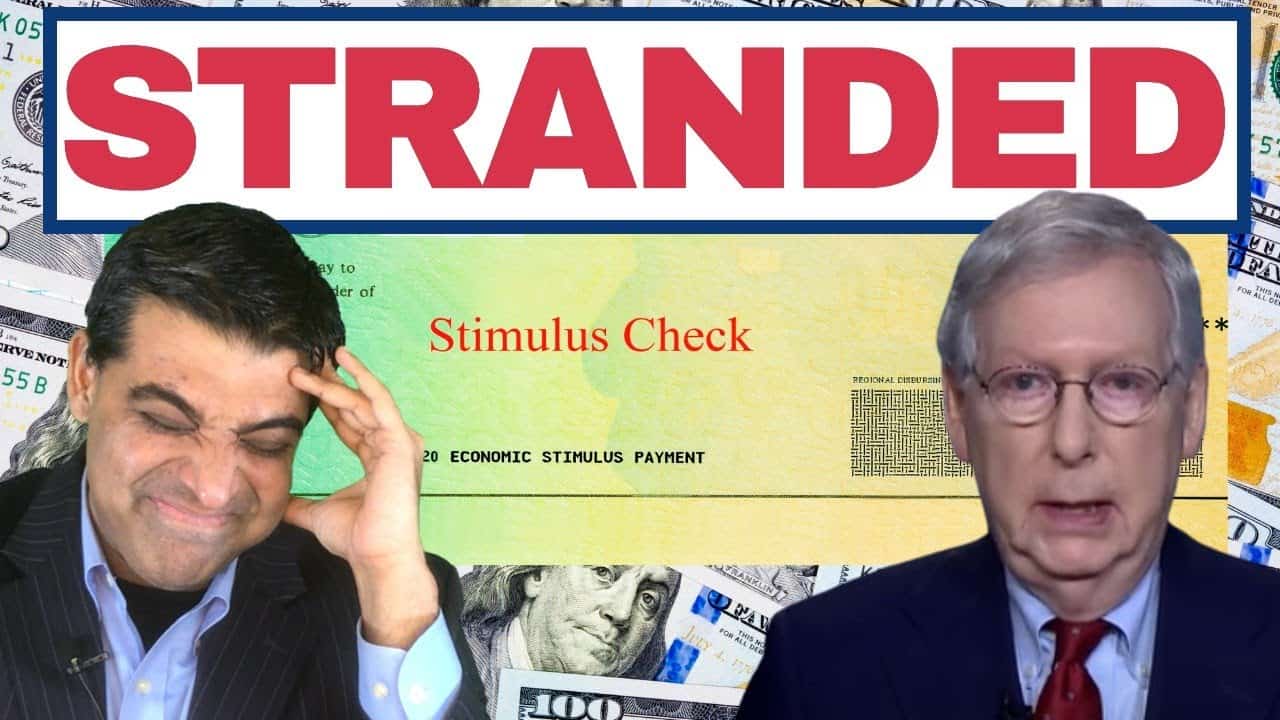 “Hopefully we can come together behind some package we can agree on in the next few weeks,” McConnell said at an event in Ashland, KY.

Dr. Nitin Chhoda analyzes the current state of affairs (while battling a few mosquitoes) and shares:

That federal benefit, being received by more than 20 million people, is to expire at the end of this month.

The expiry comes as a federal eviction moratorium also is ending, a dynamic that could greatly stress cash-strapped families.

U.S Treasury Secretary Steven Mnuchin and President Trump have said publicly that they want to have the new payments replace roughly “70 percent” of a worker’s prior income.

Other leading Republican lawmakers have argued for cutting the $600-per-week bonus down to $200-per-week, these people said, with one possibility being that this amount slowly phases out over time. These GOP officials have insisted that targeted wage replacement could prove too difficult for the states to implement.

The proposed legislation could come on Monday, a lag that has prompted scorching criticism from congressional Democrats who have been demanding action for months. McConnell wanted to wait to see how the unemployment benefits and other programs approved in that unprecedented stimulus effort played out before taking additional action.

“This weekend, millions of Americans will lose their unemployment insurance, will be at risk of being evicted from their homes, and could be laid off by state and local government, and there is only one reason: Republicans have been dithering for months while America’s crisis deepens,” House Speaker Nancy Pelosi (D-Calif.) and Senate Minority Leader Charles E. Schumer (D-N.Y.) said in a joint statement Friday.

4. Complications with the extension (and the federal booster going forward)

5. Agreement on Continuation of Unemployment Benefits

The National Association of State Workforce Agencies recently said that most states would need one to four weeks even to change the bonus amount from $600 to some other amount, according to Wyden’s office.