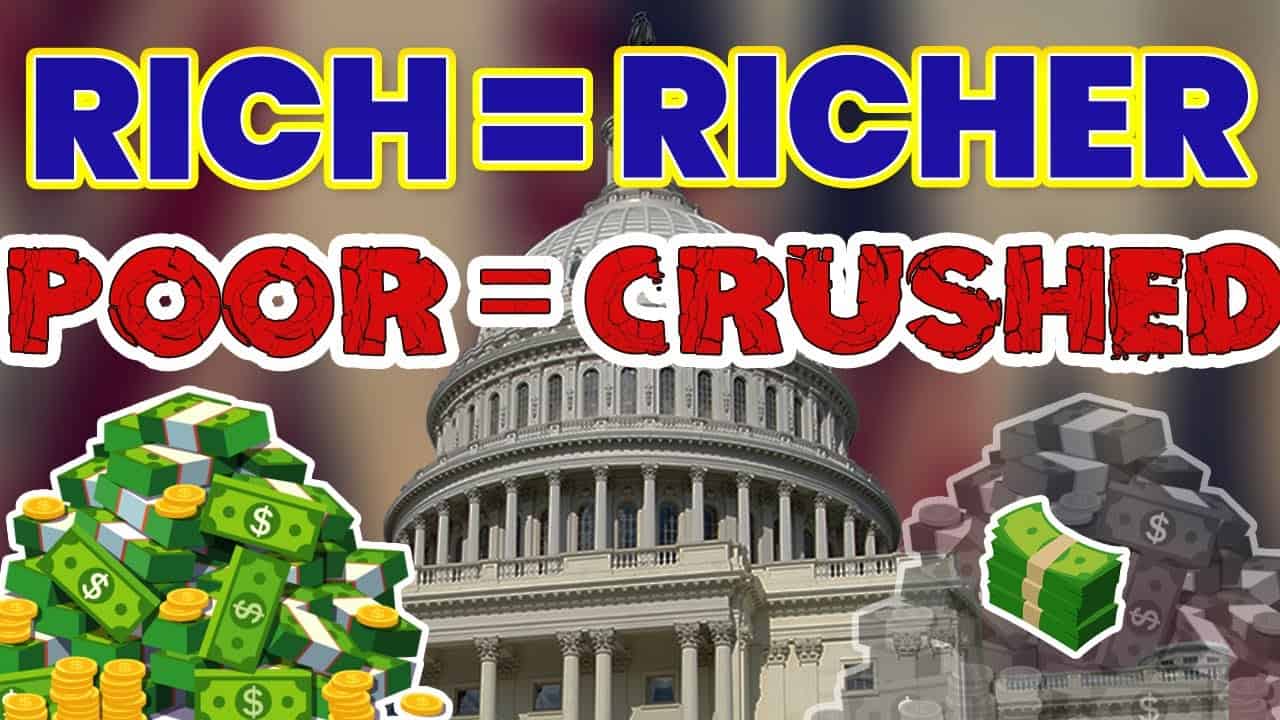 1. Small businesses are getting crushed

2. Low and middle income earners are getting crushed

3. What must happen to avoid further economic calamity

We explore tweets from Gary Cohn, Former Director of the National Economic Council and Former President and COO of Goldman Sachs.

According to Bloomberg, “Small Businesses Are Dying by the Thousands — And No One Is Tracking the Carnage”

They simply close down and never show up in bankruptcy tallies. More than half of owners are worried their firm won’t survive.

Yelp Inc., the online reviewer, has data showing more than 80,000 permanently shuttered from March 1 to July 25. About 60,000 were local businesses, or firms with fewer than five locations. About 800 small businesses did indeed file for Chapter 11 bankruptcy from mid-February to July 31, according to the American Bankruptcy Institute, and the trade group expects the 2020 total could be up 36% from last year.

U.S. stocks are hovering near a record high, a stunning comeback since March that underscores the new phase the economy has entered: The wealthy have mostly recovered. The bottom half remain far from it.

Though recessions almost always hit lower-wage workers the hardest, the pandemic is causing especially large gaps between rich and poor, and between White and minority households. It is also widening the gap between big and small businesses. Some of the largest companies, such as Nike and Best Buy, are enjoying their highest stock prices ever while many smaller businesses fight for survival.

Some economists have started to call this a “K-shaped” recovery because of the diverging prospects for the rich and poor, and they say policy failures in Washington are exacerbating the problems.

For many of the unemployed, the downturn is lasting far longer than they had anticipated. Nearly 80 percent of furloughed or laid-off workers thought they would be rehired, a Washington Post-Ipsos poll conducted April 27-May 4 found. Yet so far, only 42 percent of jobs have returned, Labor Department data shows.

“The consensus is that a deal is necessary if the U.S. is to avoid economic calamity,” JPMorgan wrote in a morning note.

Do you want direct, breaking news alerts from Ignition Time? We believe that hard times are coming ahead, so we should start preparing. Visit this web blog for the best advices. Get your cell phone out and from your cell phone, send an SMS: