THE WATERSHED MOMENT | STIMULUS AND UI BENEFITS TALKS GRIND TO NEAR HALT, DIMMING ODDS OF CONSENSUS 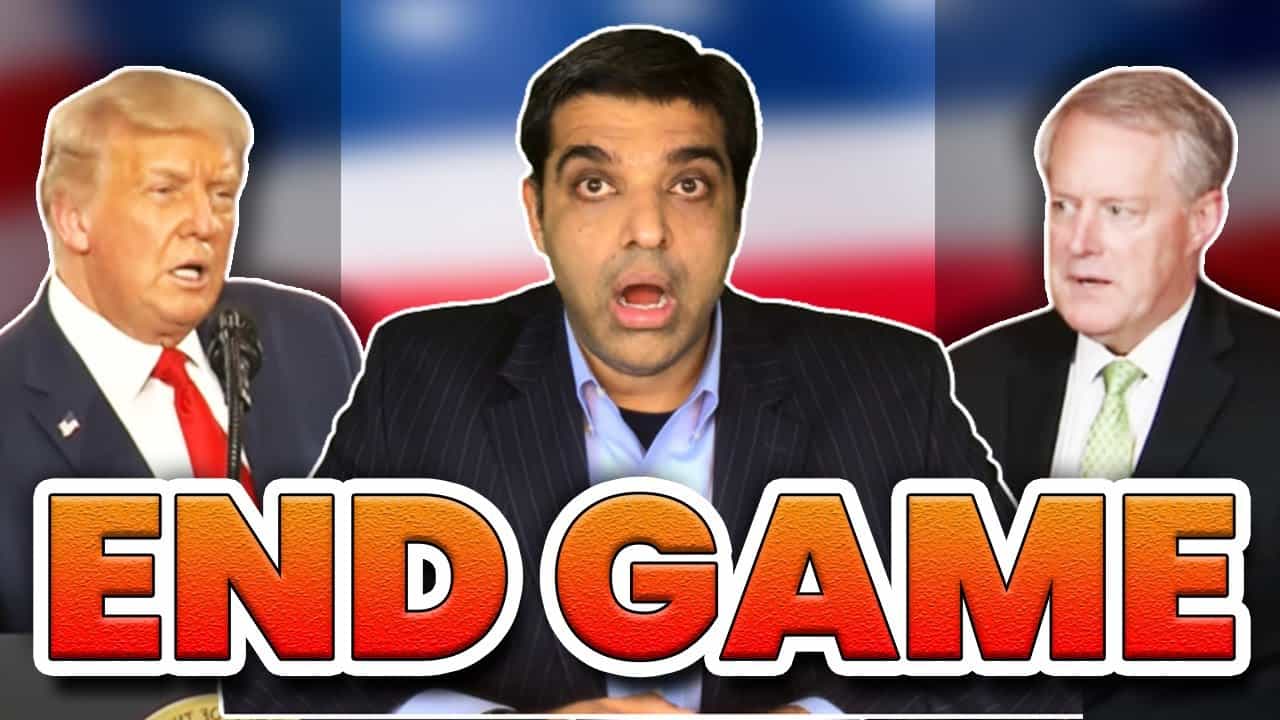 Speaker Pelosi is hosting Mark Meadows and Steven Mnuchin right now in her office in what is shaping up to be the final negotiation before the Senate and House recess.

The two sides are still very far apart at the current time. If a breakthrough has to happen, it must happen in this meeting, and I’ll break the news to you.

Yesterday (Thursday), Speaker Pelosi says Democrats offered to drop their topline by $1 trillion if the White House would come up on theirs by $1 trillion.

So Speaker’s Pelosi’s offer was to meet somewhere in the middle.

White House negotiators declined. At this moment, Speaker Pelosi, Schumer, Mnuchin and Meadows are in a meeting.

Keep in mind that whatever happens today, will be a discussion (possibly a deal) between 4 (key) people.

It STILL has to go House to Senate and get enough GOP support and THEN be signed into law by the President.

– Internal deliberations between the lead negotiators on both sides

A. The overall price tag. House Democrats passed a $3.4 trillion package in May; the administration has offered to spend $1 trillion. Meadows signaled the White House could agree to more.

B. Aid to states and cities. Democrats want to send $1 trillion to local governments to make up for budget shortfalls, fund public health efforts and keep government workers employed; Trump calls that a bailout for states led by Democrats, and the administration has countered with $150 billion.

C. The federal unemployment boost. Democrats advocate extending the $600 payments through January; Republicans proposed an extension at $400 that Democrats so far have rejected.

Nonfarm payrolls increased by 1.763 million in July and the unemployment rate fell to 10.2%.
Both numbers were better than respective Wall Street forecasts of 1.48 million and 10.6%.