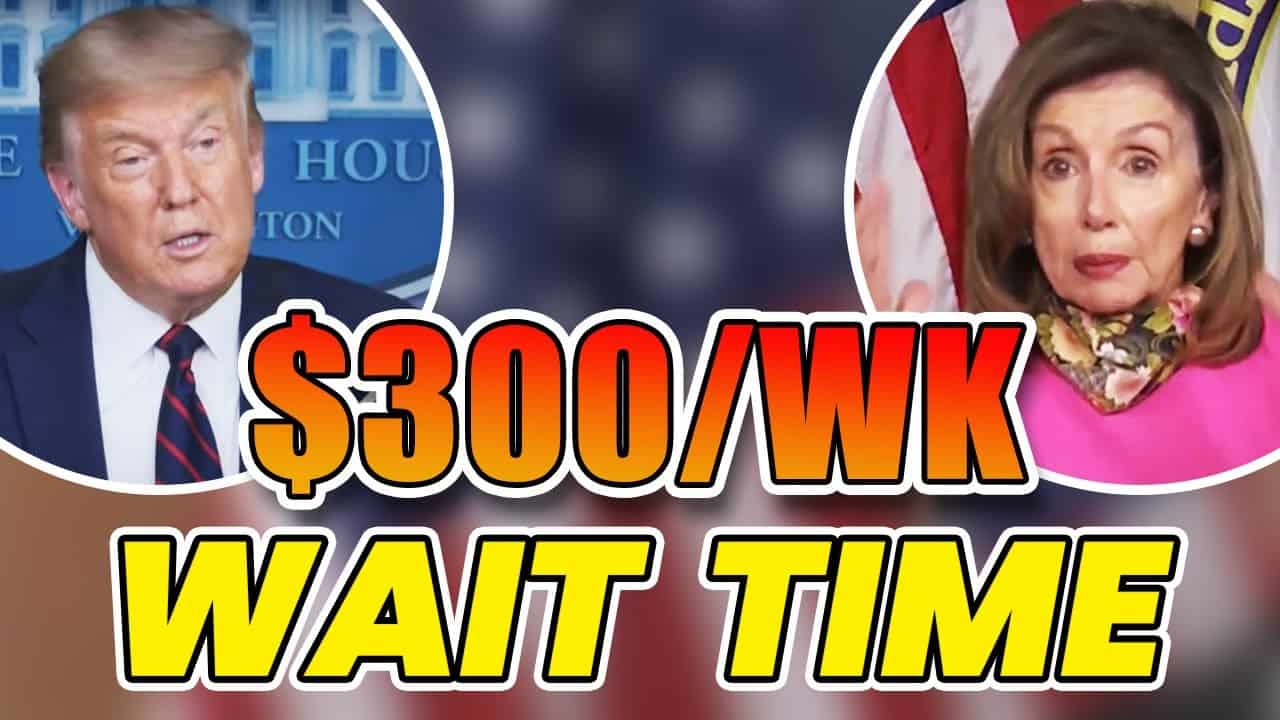 Dr. Chhoda analyzes all the new information about the extra $300 unemployment benefit in real time, as it is being disbursed to states. Unemployed workers in Arizona have started to receive enhanced benefits this week.

However, for unemployed Americans in the remaining states, the date of distribution continues to get delayed. It could be weeks, perhaps a month or two, before unemployed workers get an extra $300 a week in benefits, and this also is state-dependent.

According to a Frequently Asked Questions (FAQ) document published by the Federal Emergency Management Agency (FEMA), it will take until August 29, on average, for most states to begin making payments.

FEMA’s response did note that “at least one state has estimated it will have all payments out retroactive to August 1 in less than one week from grant award,” presumably referring to Arizona.

However, the FEMA document states that the benefits program will continue until FEMA uses $44 billion from the DRF, the DRF balance falls to $25 billion, or until we reach the end of 2020.

According to expert estimates, the money in the DRF may only last four to five weeks before expiring.

FEMA will provide approved states with an initial grant of three weeks of funding to disburse to unemployed workers and then make additional disbursements on a weekly basis “in order to ensure that funding remains available for the states who apply for the grant assistance.”

If states do not apply quicky and get approved, the money in the DRF may run out, and there may ot be enough money left to cover obligations for unemployed workers retroactive to August 1st.