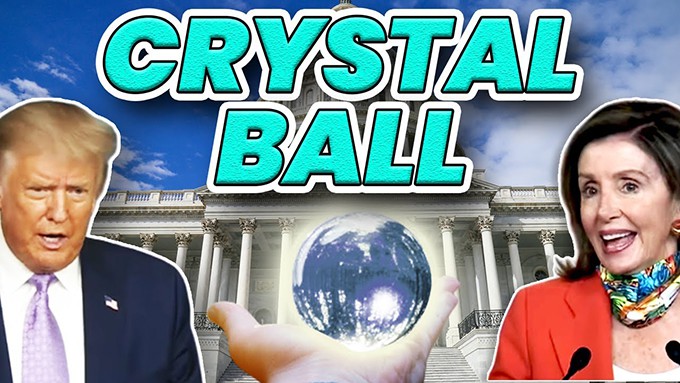 In this video, Dr. Chhoda analyzes the current state of the negotiations and shares what’s likely to happen in the coming days or weeks. We explore:

1. 3 POSSIBLE SCENARIOS
How the stimulus negotiations and unemployment benefit extensions are likely to play it

SCENARIO A. Nothing happens until September 30th

SCENARIO B. Something happens this weekend

SCENARIO C. Something happens between this weekend and September 30th

Nothing happens until after the election (possible, but highly unlikely)

2. HOW & WHY THIS SITUATION WILL GET RESOLVED
Why a solution is likely, and how it is likely to get resolved.

One side will have to budge.

When something does happen, both sides will want to take credit for it, and blame the other side for the delay

3. THE CYCLE OF POVERTY (SOME PERSONAL LESSONS)
The connection between the current state of the stimulus negotiations and the cycle of poverty, and how you can start to prepare for the future.

There are political calculations to all this because this is about humanity and it’s also about votes. It is painful to explain this in such terms, but it is the reality. This is an election year and both sides are holding the other side, and by extension the American people hostage

The world will go on, and the cycle of poverty will continue…. Unless you do something about (some personal lessons).