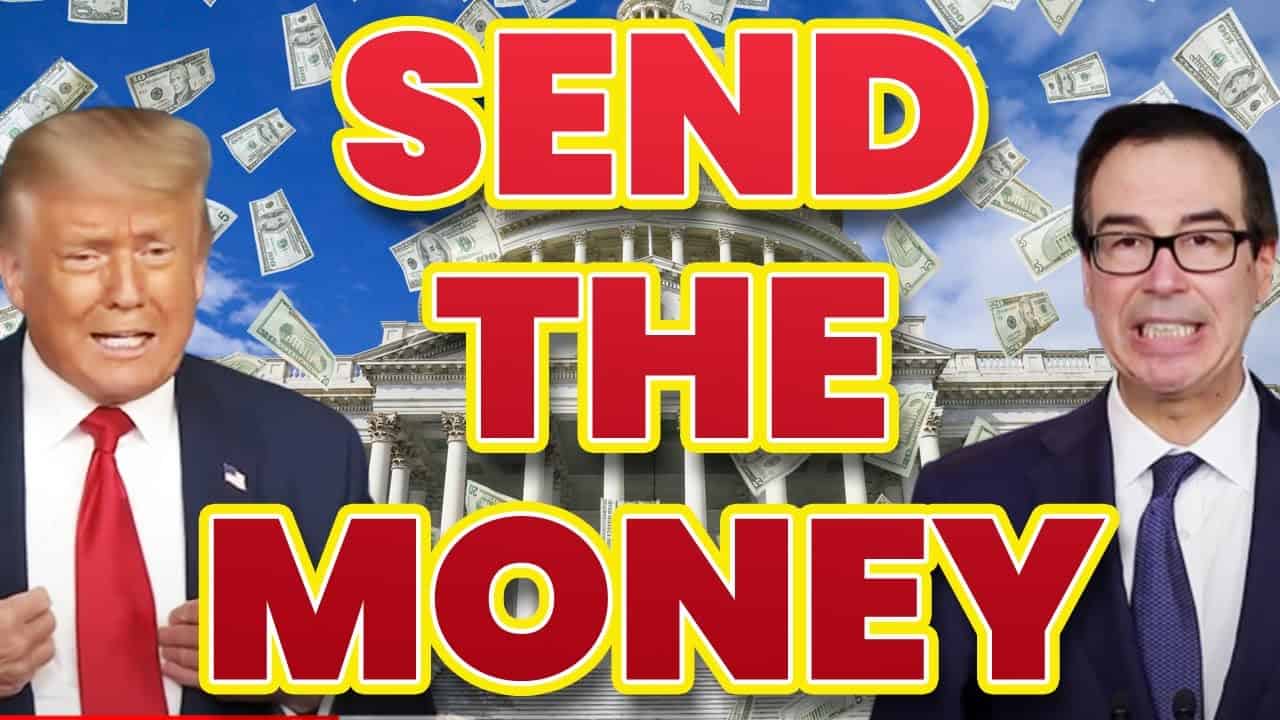 President Trump said today that he had directed the Treasury Department to prepare a second round of stimulus checks for American families, but he blamed Democrats for holding up the direct payments.

“I have directed @stevenmnuchin1 to get ready to send direct payments ($3,400 for family of four) to all Americans,” Trump wrote. “DEMOCRATS ARE HOLDING THIS UP!”

Both sides have supported a second stimulus check of $1,200 for adults and $500 for kids — meaning that a family of four could receive up to $3,400, with the necessary qualifications nearly identical to the first stimulus check.

HOWEVER, THE PRESIDENT STILL NEEDS SUPPORT FROM DEMOCRATS

“I’m waiting for the Democrats to approve it,” Trump said during a White House press briefing, clarifying that he was not planning to act unilaterally on the stimulus checks.

SPEAKER PELOSI STANDS FIRM WITH $2 TRILLION REQUIREMENT FROM THE DEMOCRATS

Asked Thursday when she thought she might speak with Republicans again, Speaker Nancy Pelosi told reporters: “I don’t know. When they come in with $2 trillion.”

SENATE IN RECESS, COULD BE CALLED BACK WITH 24 HOURS NOTICE

The Senate is now scheduled to be in recess until Labor Day after technically remaining in session an extra week. But most members returned to their home districts last week. House lawmakers left last week and are not slated to return until the second week of September.