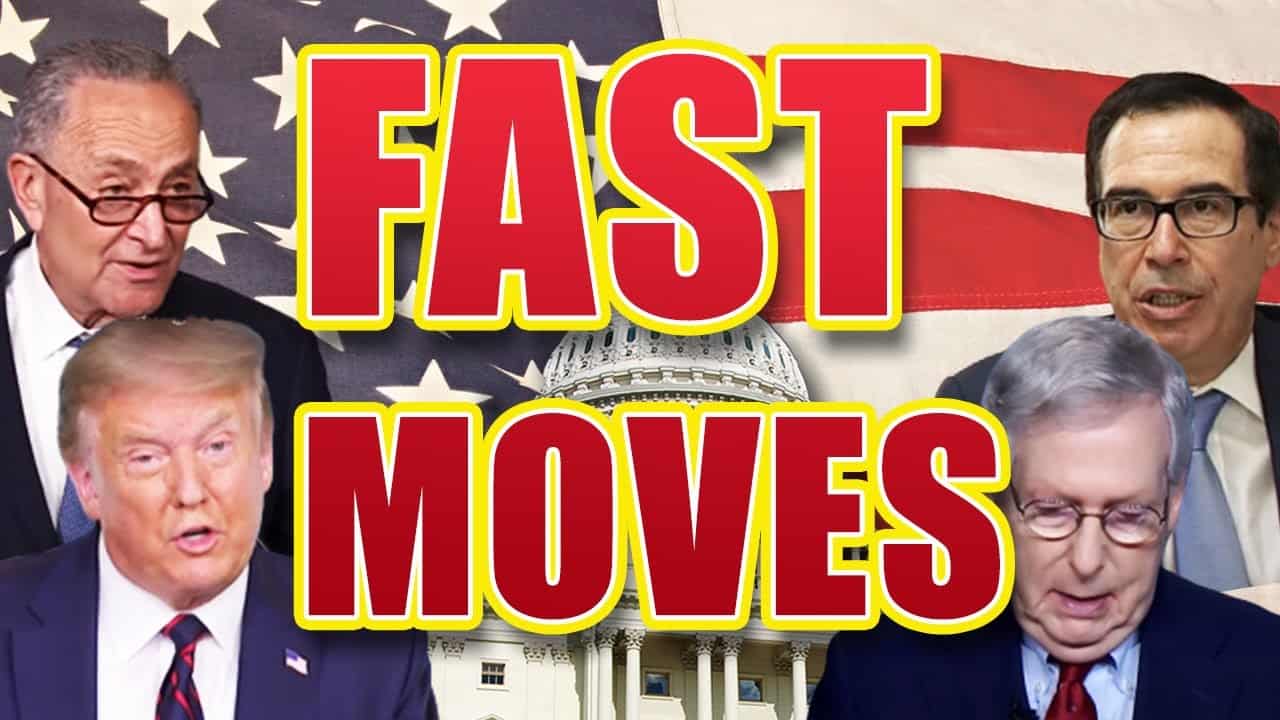 Meadows and Treasury Secretary Steven Mnuchin are serving as the Trump administration’s lead negotiators on the forthcoming pandemic relief bill, which is expected to be unveiled this week.

The bill is worth about $1 trillion and is set to be introduced Monday, Mnuchin said on “Fox News Sunday.”

“We can move very quickly with the Democrats on these issues. We’ve moved quickly before and I see no reason why we can’t move quickly again,” Mnuchin said.

Mnuchin suggested a deal could be done in parts, but Democrats have rejected this.

The $600 weekly unemployment boost ran out this weekend as Republicans struggled to agree on a plan.

White House Chief of Staff Mark Meadows attempted to push back Sunday against speculation that the 25 million out-of-work Americans receiving expanded pandemic unemployment insurance could face gaps in the assistance they receive due to the delay in passing a new pandemic relief package. He further characterized Republicans’ opposition to extending the $600 per week federal benefit as an incentive to encourage people to return to the workforce.

“The original unemployment benefit actually paid people to stay home, and actually a lot of people got more money staying at home than they were going back to work, and so the president was very clear, our Republican senators have been very clear, we’re not going to extend that provision,” Meadows said on ABC’s “This Week.”

One workaround, as described by Meadows, could be for Congress to pass time-sensitive components of the package first, then negotiate the rest later — despite Democrats having already voiced opposition to a piecemeal process.

“Honestly, I see us being able to provide unemployment insurance, maybe a retention credit to keep people from being displaced or brought back into the workplace; helping with our schools,” Meadows said. “If we can do that, along with liability protection, perhaps we put that forward, get that passed and we can negotiate on the rest of the bill in the weeks to come.”