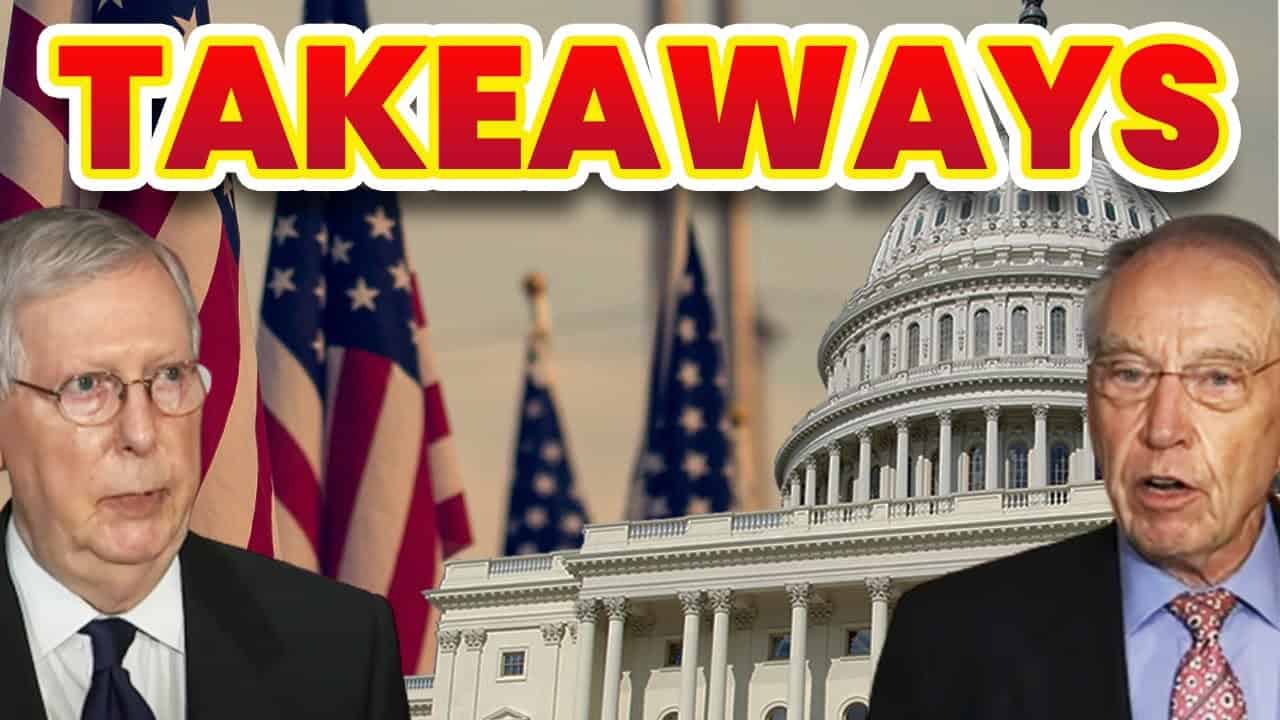 In this video, Dr. Chhoda explores the current state of negotiations between both sides on the HEALS Act and Dr. Chhoda covers:

1 – Three important things to watch out for

3 – Something to make you smile

1 – Three things to watch out for

EMPLOYEE RETENTION CREDIT
Both sides approve rather significant expansion of the “employee retention credit”. This is a tax credit for businesses that took a big decline in revenues but are bringing workers back. Tax credits are used by governments to promote certain behaviors – in this case – it’s about reopening and bringing jobs back.

INDEPENDENT CONTRACTORS
Normally, people get their unemployment through their states – and the $600 was added on top of that with CARES and independent contractors and gig workers were included. CARES also created a second program – the “Pandemic Unemployment Assistance” program (PUA) – for self-employed, contractors, gig workers. Democratic aides are concerned that the increased reporting requirements associated with the 70% wage replacement in the HEALS act COULD increase reporting requirements in a way likely to shut PUA recipients out of program in the future. Yes, you read that right.

RENTER AND HOUSING ASSISTANCE
Dems have called for more than $200 billion in renter & housing assistance, but the Republicans want to allocate much less.

3 – Something to make you smile

A FUN FACT about Senator Chuck Grassley and thanks to his cellphone for some comic relief (more details in the video).