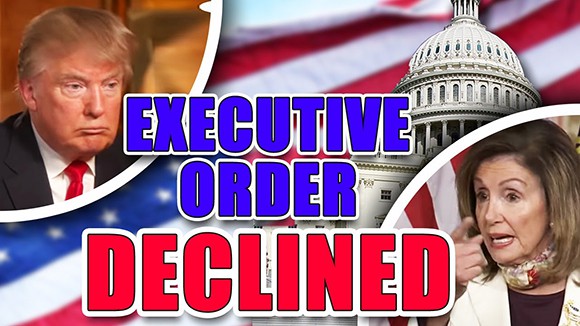 Dr. Chhoda provides an update about the current state of the President’s executive orders, specifically the payroll tax cut, and an interesting tweet from the President today.

Business leaders say they are unlikely to implement Trump’s payroll tax order. Auto part suppliers, clothing sellers, retailers, restaurants and other businesses signaled they are unlikely to implement President Trump’s order deferring payment of workers’ payroll taxes. Roughly 30 industry groups, led by the U.S. Chamber of Commerce, described the President’s executive action as potentially “unworkable,” stressing in a letter to the administration and top congressional leaders that technical and logistical challenges are likely to prevent them from passing any extra income back to their employees as the president intended.

“Therefore, many of our members will likely decline to implement deferral, choosing instead to continue to withhold and remit to the government the payroll taxes required by law,” the groups wrote.