WHEN YOU WILL GET $400/WEEK EXTRA UNEMPLOYMENT BENEFITS 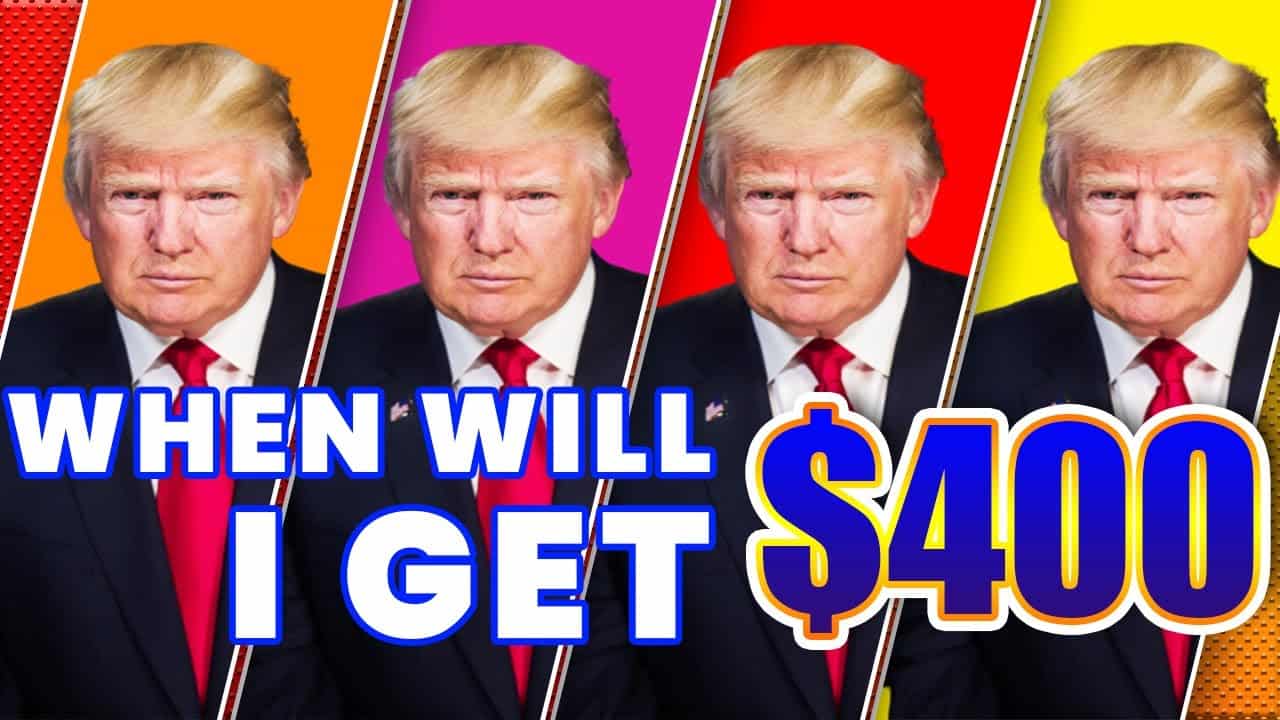 Dr. Chhoda analyzes the ‘fine print’ in the memorandum released on the White House website pertaining to the $400/week unemployment benefit extension.

To get federal funds for ‘lost wages assistance program’, State Governors must request the FEMA Administrator a grant for lost wages AND administer delivery of financial assistance for lost wages in conjunction with the State’s unemployment insurance system. This program authorizes the Governor to provide a $400 payment per week, which shall reflect a $300 Federal contribution, to eligible claimants from the week of unemployment ending August 1, 2020. “Eligible claimants” means claimants who receive, for the week lost wages assistance is sought, at least $100 per week in benefits through various programs (refer to the memorandum in the description below).

Bottom line – Governors are being ordered to work with the Federal Emergency Management Agency (FEMA) in order to set up the benefit system, and distribute benefits alongside existing state systems.

The President’s $400 weekly boost to unemployment insurance won’t increase benefits for jobless Americans anytime soon according to an article on Business Insider.

“This is outside the UI system entirely,” said Michele Evermore, a national unemployment expert, adding it could take months for overwhelmed states to design. A “lost wages program” is being set up, outside of the traditional unemployment system.

Since it’s being funded with $44 billion from the Department of Homeland Security’s disaster relief fund, governors are ordered to work with the Federal Emergency Management Administration to manage the new initiative. FEMA is usually the agency responsible for doling out government relief after natural disasters like hurricanes and wildfires.

However, the government help is conditioned: jobless people must first qualify for their state aid and draw at least $100-per-week to receive the federal benefit.

In other words, it’s a new program that state governments are being tasked to design from the ground up – and experts say they likely won’t be able to implement it for months.

Plus, the executive branch assembling a new benefit program is all but certain to spark court challenges. During his press conference, Trump said he believed such challenges would go “very rapidly through the courts, if we get sued — maybe we won’t get sued.”

The funding mechanism also raised concerns. The memo outlines states can draw from existing relief funds under the CARES Act. But experts say many states already tapped most of that federal money. States like CA, CO, MI, SC, KY and LA are facing severe budget shortfalls.