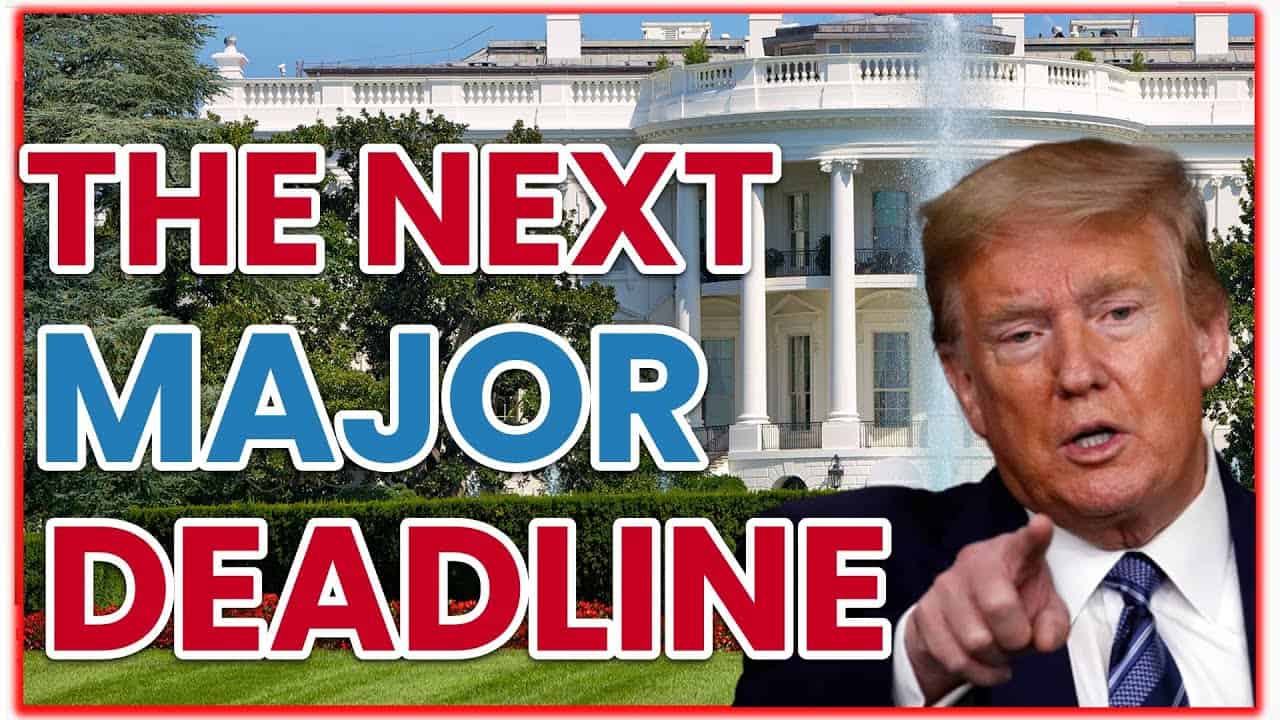 In this video, Dr. Chhoda let’s rip some ‘dry New York humor’ about an arm wrestling competition between President Trump and Speaker Pelosi, as he explores:

2. WHAT THE HOUSE CAN ACTUALLY DO RIGHT NOW

3. THE NEXT BIG DEADLINE COMING UP

According to the Wall Street Journal:

Because of the gridlock, Mr. Trump took executive action to give Americans more unemployment relief and suspend the collection of payroll taxes. Corry Bliss, who is advising several Republicans on campaigns, called it a “smart move” because it gives GOP candidates something clear to point to and allows them to blame Democrats for not coming to the table.

Rep. John Yarmuth (D., Ky.) said Democrats should be making more targeted offers to Republicans to try to reach an agreement, rather than setting an overall price tag at $2 trillion.

WHAT THE HOUSE CAN ACTUALLY DO RIGHT NOW

There is a lot the House can actually do

They’re in recess when they should be holding hearings, issuing subpoenas and filing emergency lawsuits.

THE NEXT BIG DEADLINE COMING UP