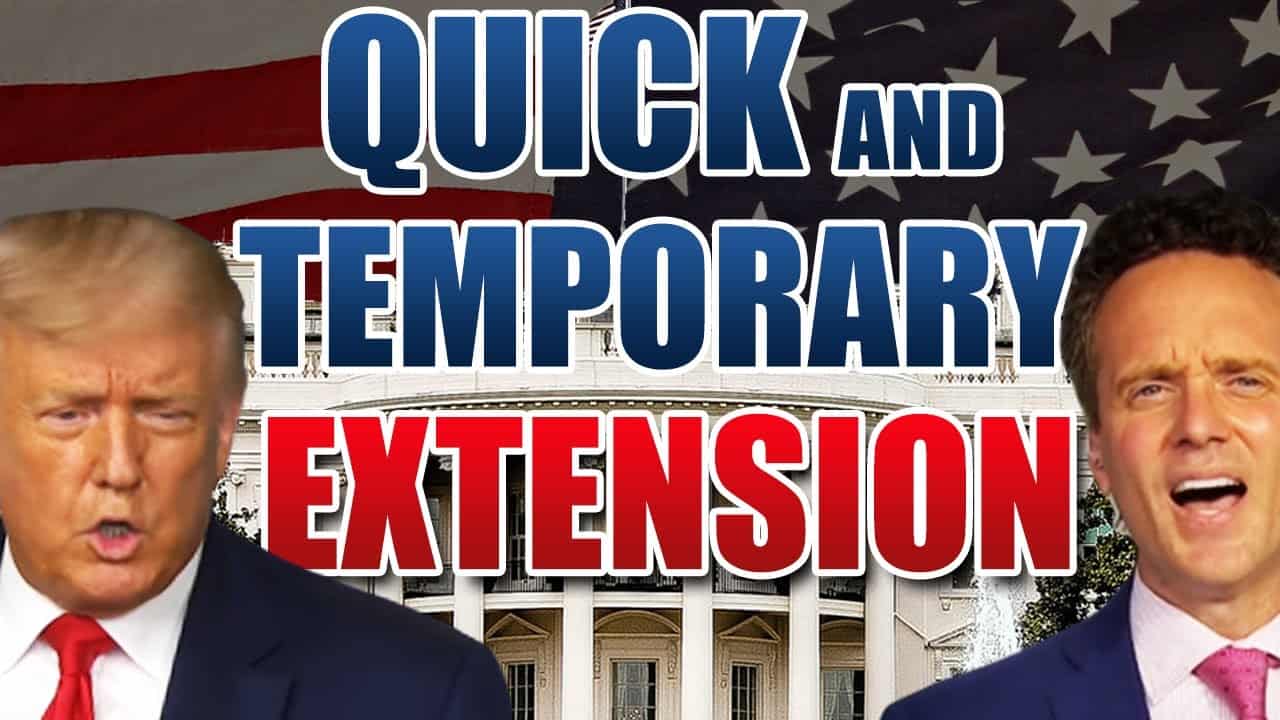 The U.S. economy shrank 9.5 percent from April through June, the largest quarterly decline since the government began publishing data 70 years ago.

Dueling speeches on the Senate floor today appeared to be aimed at setting up political blame as Congress remained on the cusp of failure to reach a deal as expanded jobless benefits for some 20 millions Americans were poised to expire Friday.

Chief Economist at the National Economic Council and special assistant to the President Joe LaVorgna was interviewed today, and Dr. Chhoda analyzes his interview and highlights key comments from LaVorgna below:

Second-quarter GDP dropped by 32.9% as the U.S. economy continues to suffer due to the pandemic. Figures are annualized, so the real drop is 9%. This clearly is a ‘pandemic contraction’. This is like a natural disaster. We expect a much stronger third quarter, second half of the year.

We are on the right path, we are going to see some weakness, nothing moves in a straight line, even a V shaped recovery is good, the numbers look really good

Move in copper has been incredible, surge in industrial demand, Commodity prices accelerating, dollar is still very strong, we are not worried about inflation in the short term

President wants a quick and temporary extension of the federal unemployment insurance, the plus up, want to extend the moratorium on evictions, give credit to businesses to retain workers, and give credit to incentivize people to go back to work.

We will recoup all the lost output’ with our pro-growth policies, where we incentivize risk taking, my role is to focus on the economy, tell people what the markets are saying, and to me, things look really good, that’s where my focus is, that’s where it’s going to continue to be.