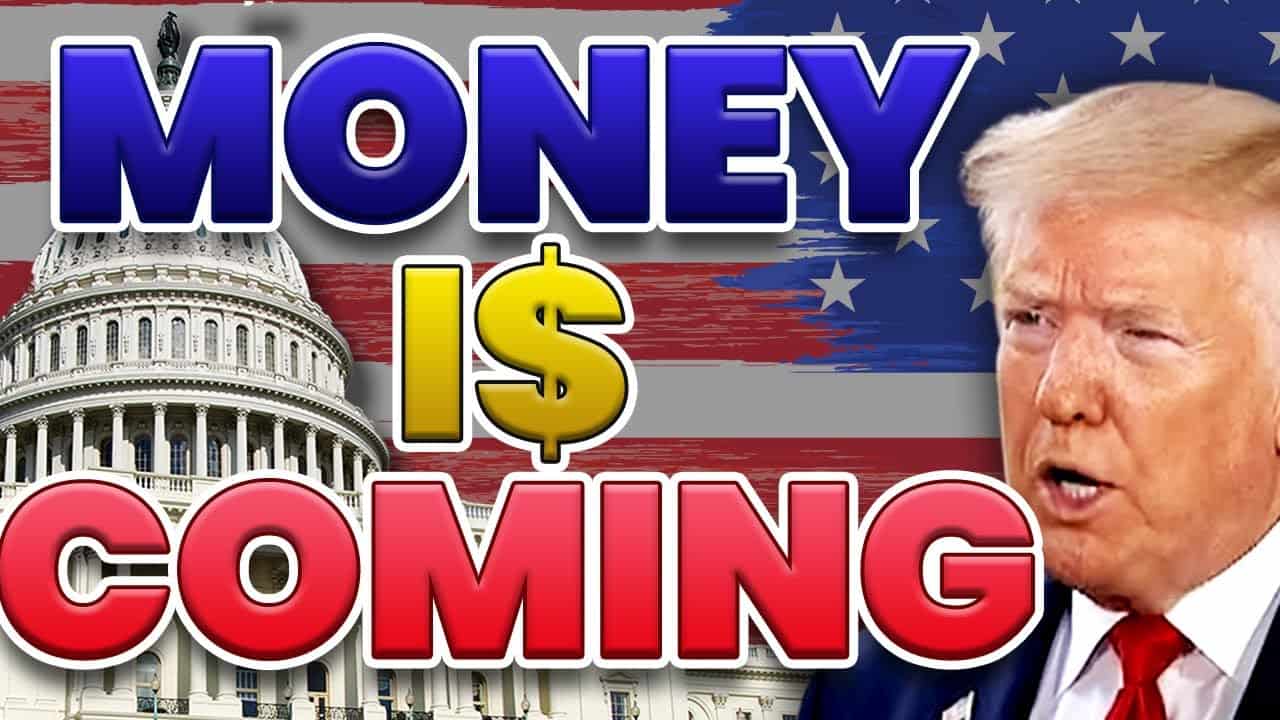 In this video, we explore:

2. What we know is included in the new bill

3. Reiteration of 70% cap with unemployment benefits and optimism about the economic recovery

Kudlow said today that the next round of coronavirus relief will include $1,200 stimulus payments to Americans and said the Trump administration will lengthen the federal eviction moratorium.

“There’s a $1,200 check coming, that’s going to be part of the new package,” Kudlow said in an interview on CNN’s “State of the Union.”

The next coronavirus bill from Senate Republicans is set to provide a temporary and reduced extension of unemployment benefits, another round of stimulus checks, liability protection for businesses and funding to help schools restart. The legislation will also include $16 billion in new funds for testing and tax incentives to encourage companies to rehire employees.

“The check is there, the reemployment bonus is there. The retention bonus is there,” Kudlow said of the next relief legislation. “There will be breaks, tax credits for small businesses and restaurants.”

Kudlow also said the administration plans to lengthen the federal eviction moratorium, which has protected millions of renters in the last four months from getting evicted.

Cities across the U.S. have been bracing for a surge of evictions when the moratorium expired on Friday.

The moratorium covered renters in buildings with mortgages backed by the government. Lawmakers and housing advocates have called for a nationwide eviction ban along with rent cancellations and other forms of housing relief.

The $600 weekly supplement to state unemployment checks that was imposed in March ended on Saturday. Democrats want to extend the aid while Republicans are set to reduce the subsidy, arguing that extended aid is a disincentive for unemployed Americans to find work.

Kudlow said the administration’s plan to cap unemployment benefits on approximately 70% wage replacement is “quite generous by any standard.”

Last week, Republicans were considering extending the insurance benefit at a reduced level of $400 per month, or $100 a week, through the rest of the year.

As negotiations continue, it’s not yet clear when the potentially reduced unemployment supplement would go into effect. The U.S. unemployment rate has surged to above 10% because of the pandemic, with nearly 32 million Americans now receiving unemployment benefits, according to the Labor Department.

Even as cases surge across the South and West, Kudlow remained optimistic about a U.S. economic recovery: “The odds favor a big increase in job creation and a big reduction in unemployment,” he said.

The U.S. has reported more than 4 million cases and almost 150,000 deaths, according to data from Johns Hopkins University.

The Shocking Truth About Money & Happiness Today (No Paycheck Required)