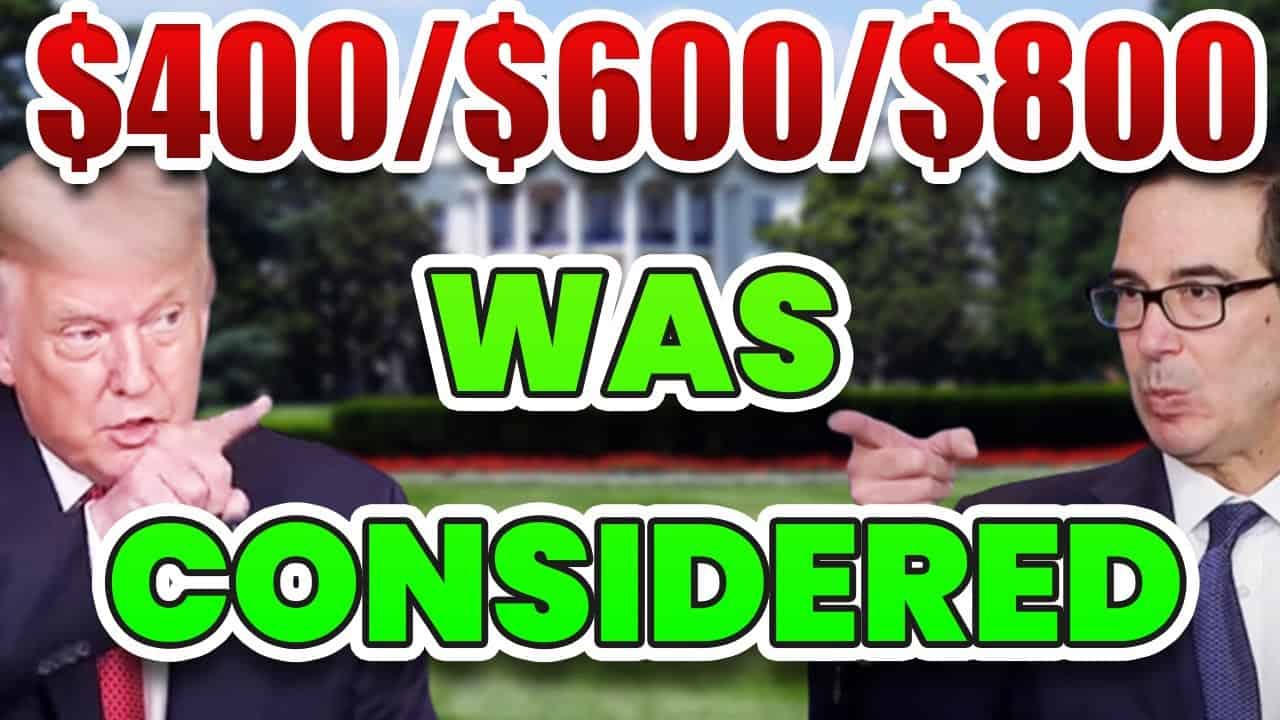 Dr. Chhoda analyzes key comments from US Treasury Secretary Steven Mnuchin in an interview today with Fox Business and identifies some A KEY TAKEAWAY that went unreported in the mainstream media.

We are going to create a level of certainty for employers that want to participate. We can’t force people to participate. But I think many small businesses will do this and pass on the benefits. The President would like to do a payroll tax cut. He will go back to Congress when he wins the election and ask Congress to have this money forgiven and have the Social Security trust fund fully topped up so that in no way does this impact Social Security.

This is unlike any other economic situation we’ve ever had. We literally shut down the entire economy. It’s like taking a water faucet and turning it off. And obviously, when that occurs, it has an enormous economic impact. We’ve never shut down voluntarily the entire economy before. So there’s no question that the numbers in the second quarter were dreadful. And as we now safely reopen the economy, you see the numbers increase. And that’s why you’ve seen we’ve brought back a lot of jobs. The economic policies are working. The previous legislation is working, helping small businesses, helping employers. And, you know, we’re making a lot of progress on vaccines and virals. I think people are very encouraged by that.

During the financial crisis under Obama, the federal government had a $25 top up. So when we sat down and negotiated with the Democrats, we shut down the entire economy. So we knew that unemployment was going to be a problem. And we thought this was going to be for a short period of time, while I said while the water faucet was closed and the $600 was an average number across the entire country, and we knew in certain places it would be too high. In certain places it would be too low. And we contemplated doing 400, 600, 800 in different parts of the country. We thought that that wouldn’t be fair because it would impact different places differently from the federal government. We thought a very fair compromise was $400. And that’s why the President put that in the executive action.

U.S. Treasury Secretary Steven Mnuchin says Democrats Sen. Chuck Schumer, D-N.Y., and Rep. Nancy Pelosi, D-Calif., are unwilling to compromise on some aspects of the stimulus package, which caused President Trump to sign his executive orders to get things done in the meantime. He later addresses the payroll tax cuts Trump made, the future of capital gains tax, the economy as the country reopens and the national debt.