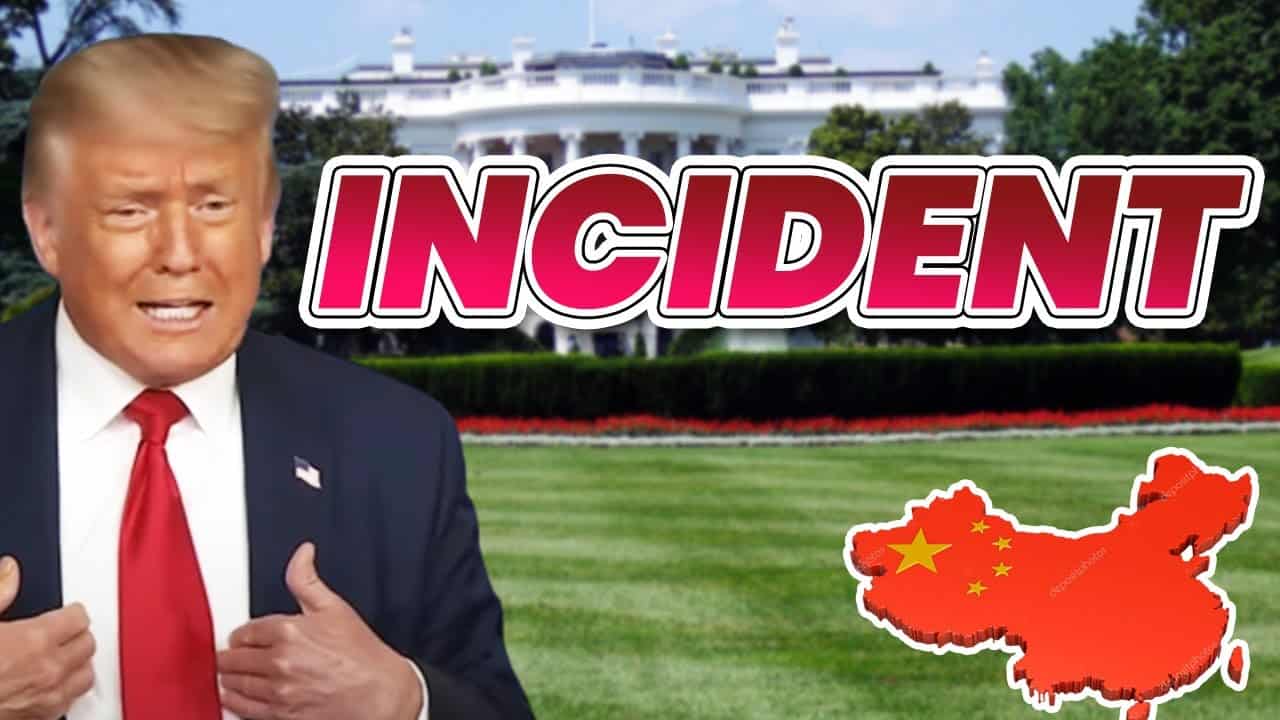 In this video, Dr. Chhoda analyzes yesterday’s White House incident and points out the emerging China Cold War, highlighing the words of the President. If you want to hear more about the link between your financial future and China, let us know in the comments section below.

The President addresses his abrupt departure from the press breifing, including an important update from the US Secret Service. The President was also asked for his thoughts and comments after the incident to which he responsed “The world has always been a dangerous place”

The Phase 1 China deal means very little. This pandemic was released into Europe and the rest of the world, it was not related into China.

Our recovery next year will never pay for the loss of life in china and the rest of the world.

We view China differently than we did 8 months ago.

The relationship between the United States and China is complex and deeply intertwined. It is linked to the value of the dollar, and the goods we buy.

The President and the US Treasury Secretary also discussed SEC recommendations to delist Chinese companies by the end of next year (if they don’t comply with US regulations), as well as favorable treatment China gets on the World Trade Organization as a ‘developing’ country.

If this is something you want me to cover in more detail on the channel, let us know in the comments section below.

China owns about $1.1 trillion in U.S. debt, or a bit more than the amount Japan owns. Whether you’re an American retiree or a Chinese bank, American debt is considered a sound investment. The Chinese yuan, like the currencies of many nations, is tied to the U.S. dollar.