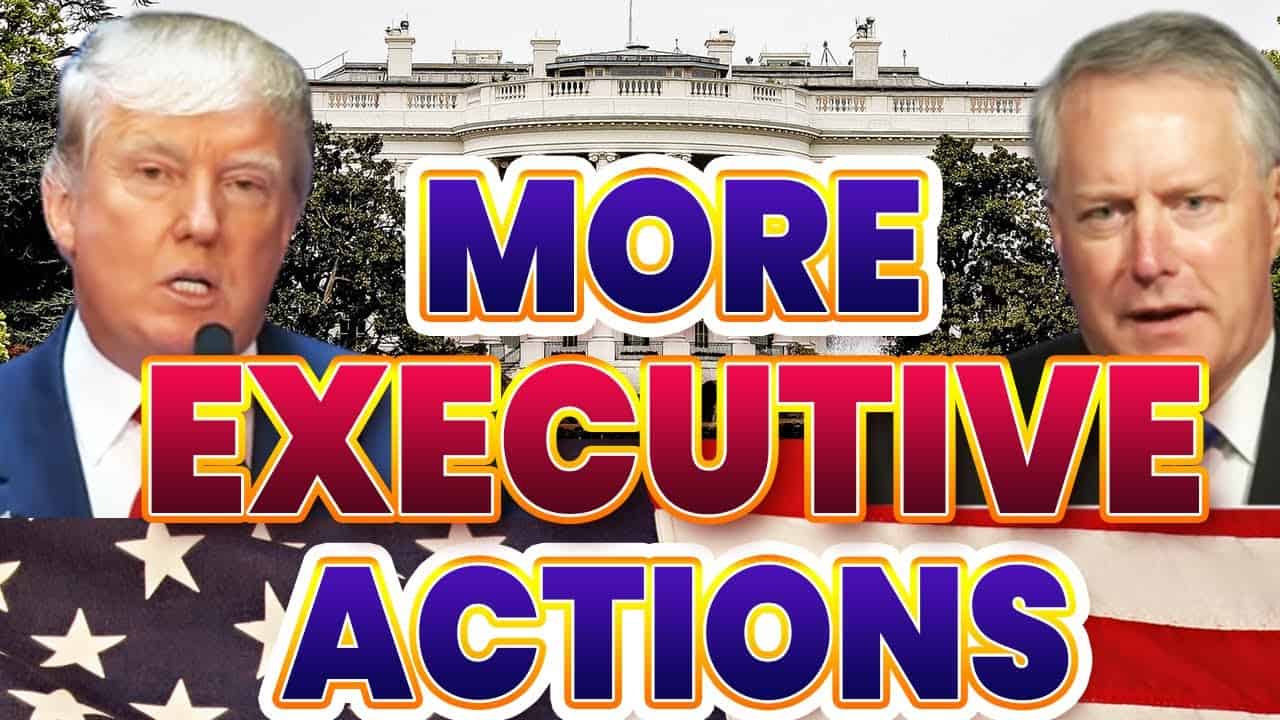 Meadows’s comments in a Politico Live event came a day after American Airlines said it would furlough or lay off some 19,000 workers starting in October unless the federal government steps in with billions more in relief for struggling airlines.

“I think everybody every time they hear that we’re going to do executive actions they don’t believe me,” Meadows said. “We’ve got four executive actions that actually the president took, we’re going to take a few others. Because if Congress is not going to work, this president is going to get to work and solve some problems. So hopefully we can help out the airlines and keep some of those employees from being furloughed.”

Meadows said the objective would be to make sure the airlines United, American and Delta did not furlough or lay off employees.

“If you have airlines workers in your district, call the speaker and let her know it’s a priority as we maintain the V shaped recovery”