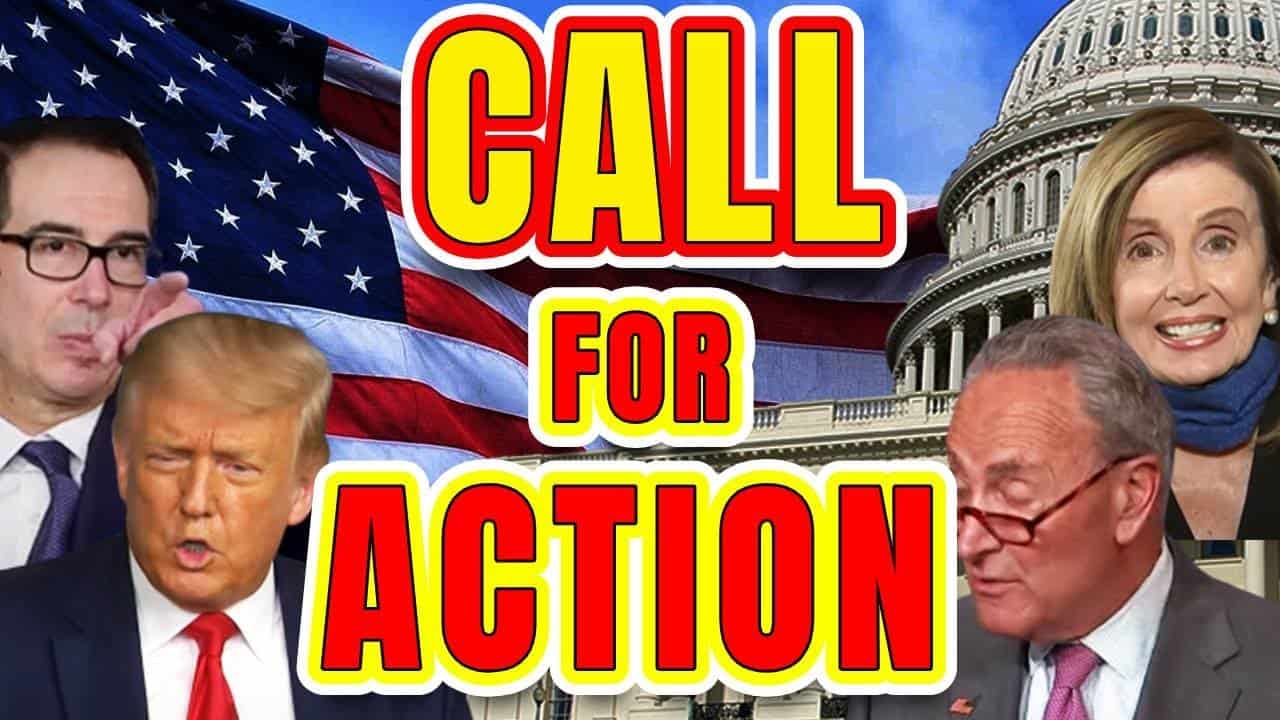 President Trump is calling for action on unemployment benefit extensions and evictions. He said “The rest of it, we’re so far apart we don’t care, we really don’t care.”

The President added “We’re going to work on the eviction so that people don’t get evicted … We ought to stop evictions because that expires very soon. We want to stop the evictions”

The President also said “They’re not making the payments high enough. The Democrats are not taking care of the people.”

The President said the White House may want a short-term deal on evictions & “payments to the people”. The eviction moratorium for 12 million Americans expired on Friday. Democrats have called for it to be extended for several months.

The HEALS Act includes $1,200 payments – with a similar format to the CARES Act, and includes $500 payments for adult dependents. Democrats had pushed for $1200 payments with the HEROES Act.

Senator Rob Portman (R-Ohio) opened the doors to a mutual agreement. He said there was ‘room for compromise’ with the initial proposal of $200/week.

Senator Portman said: “There’s a cliff. We can’t let that happen. We have to do something before Friday … We have to resolve this. We can’t go through a period where unemployment is not going out to people.”

Watch the previous video on our channel, where we analyzed Senator Portman’s recent comments about the HEALS Act and his comment that the “70% unemployment booster was generous“