WHITE HOUSE: WILL HELP STATES IN EVERY WAY | DEMOCRATS OPEN TO RESTARTING TALKS DESPITE STALEMATE 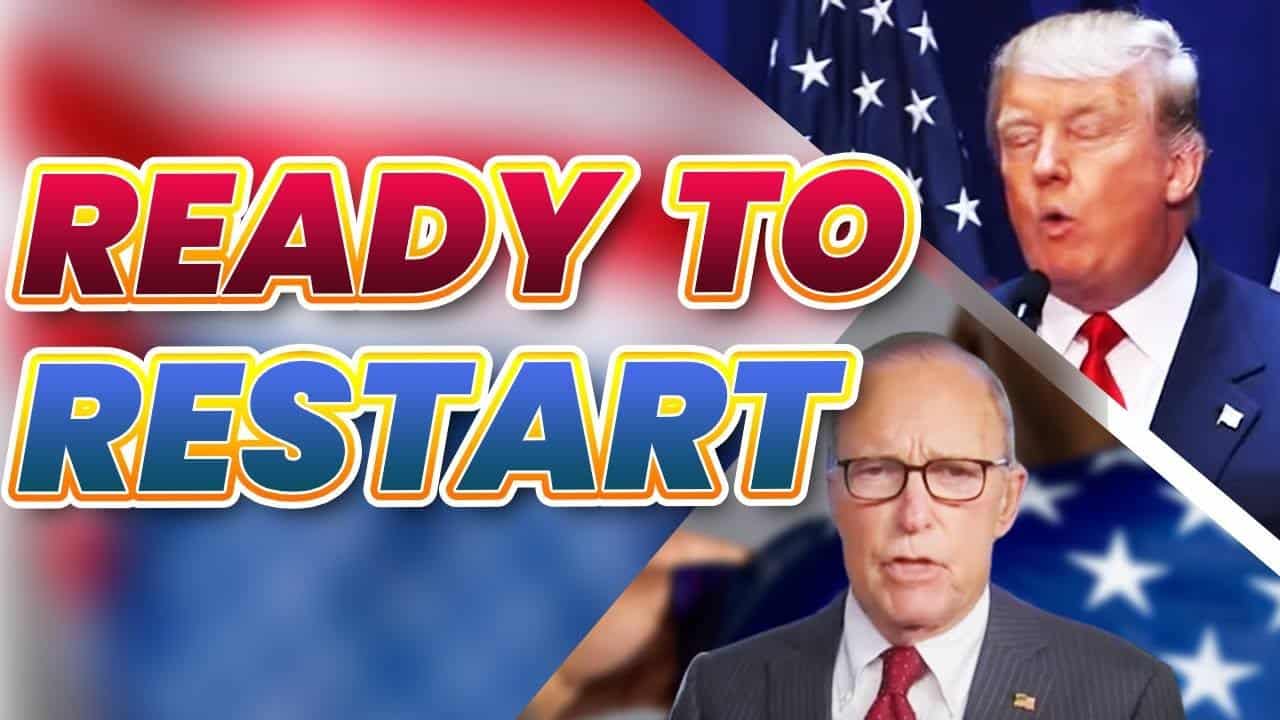 1/3rd of what the Democrats wanted had nothing to do with the pandemic, that needs to be stripped out, it is a left wing wishlist.

We would love to extend the PPP, put additional money in for safe and secure school opening. President is still open to direct mailing of checks of $1200/person.

The White House is willing to negotiate, not going to split the difference.

States are in a position to increase the unemployment benefit. If any state gives $100 in benefits, the federal government will provide $300 in benefits. The Labor department has put out a circular saying they will help the states in any way possible.

We modified slightly the mechanics of the deal … the way we’re leaving it now is any state that put in $100 before for unemployment benefits – and every state did – they will then qualify for the extra $300 so the baseline of unemployment benefits from states is approximately $400 per person per week (median). On top of the federal government is going to put in $300 so that will give the benefit overall of $700 (per week). There are 16 million people unemployed and they need help.

Trump administration officials and Democratic leaders urged each other to return to the negotiating table to craft a broad pandemic package after President Trump issued executive actions on jobless aid and other relief over the weekend.

Treasury Secretary Steven Mnuchin said he believed states could start rolling out additional federal unemployment payments within two weeks, as officials made clear that states could provide $300 a week in federal funds for unemployed workers without adding any of their own funds. The initial plan released Saturday had envisioned a total weekly payment of $400, with states contributing $100.

“We don’t have to do that,” President Trump said at a news briefing, referring to the state funding. “So we’ll see what it is, depends on the individual states,” he said.

The executive actions were designed to step up pressure on Democrats, but they also underscored the limits of the White House’s powers over spending, which is controlled by Congress.

“Any time they want to meet, they’re willing to negotiate, have a new proposal, we’re more than happy to meet,” Mr. Mnuchin said.

Democrats’ stimulus numbers are way too high and the Trump administration is not going to split the difference, says White House economic adviser Larry Kudlow.